PORTUGAL: Yet another presidential candidate leaning towards basic income 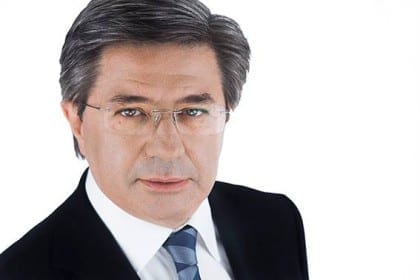 Presidential candidate Paulo de Morais is focused on corruption and ethics in politics. Interested in social justice and ethical behavior, he has agreed to meet the local group of basic income (BI) activists in Lisbon, to deepen his knowledge on what is BI and how to implement it. Although he objects certain implementation factors for BI in Portugal, as changing certain taxation rules (details here), he presently supports a form of  resource-based redistribution of wealth. This redistribution could be considered a BI, although linked with money accrued from managing natural resources, public properties and so on. He clearly states that it is only right to give back to the People what is owned and managed by (or for) the People.

Paulo de Morais argues that financing BI with taxes from income is prone to reactions, linked to giving money to everybody, including alleged idle people. This and constitutional hurdles from redirecting public money to a future kind of BI Fund. Although all these aspects are discussable, he still only supports, for the moment, a BI funded by natural/ownership-based wealth collection.