Federico Pistono, “As tech threatens jobs, we must test a universal basic income” 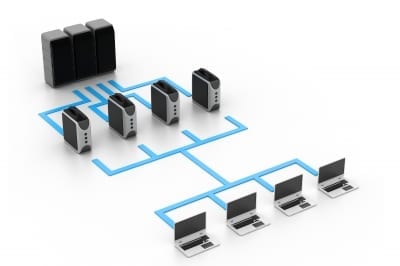 In the past, when technology displaced jobs, many other opportunities for jobs were created by the same technology. However, an article by Federico Pistono in the New Scientist says that increasing automation of work may require governments to experiment with the Universal Basic Income (UBI).

Previous experiments’ results have been “promising but not conclusive”, Pistono said. For example, research showed that people receiving a basic income continued to work and the general well-being of those receiving the basic income was improved.

To determine whether the UBI should be implemented across an entire country, though, the New Scientist recommends first running experiments across several large cities.

Follow
One comment International
The views expressed in this Op-Ed piece are solely those of the author and do not necessarily represent the view of Basic Income News or BIEN. BIEN and Basic Income News do not endorse any particular policy, but Basic Income News welcomes discussion from all points of view in its Op-Ed section.