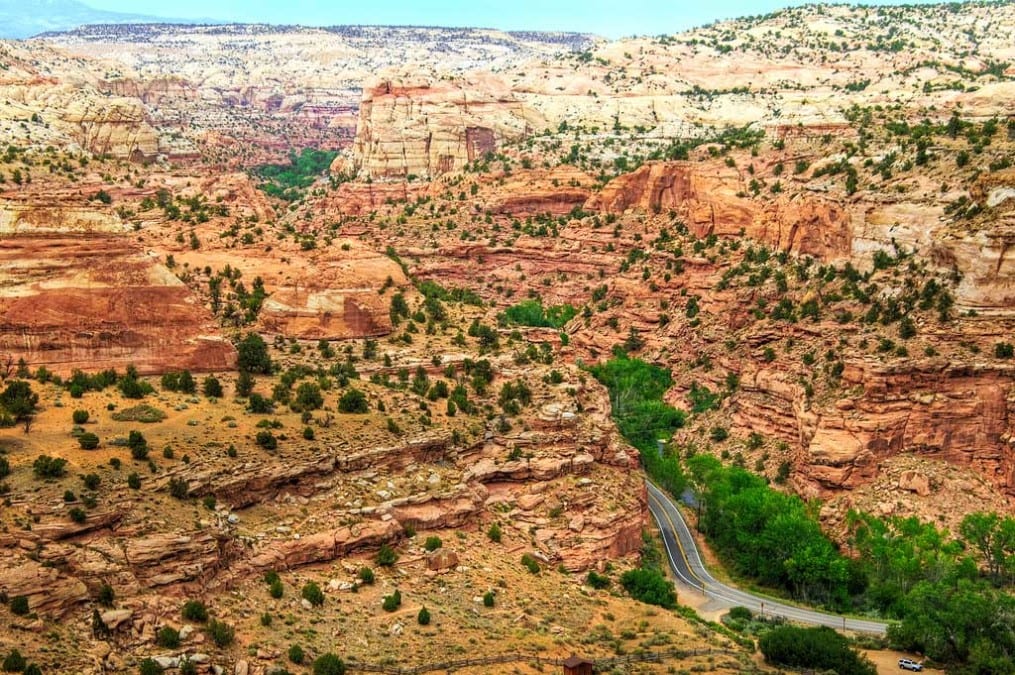 UNITED STATES: Zoltan Istvan and the future of Basic Income, at the Worlds Fair Nano

Zoltan Istvan continues to walk his path to be California’s Governor. His campaign involves a controversial plan to “develop California lands and use the revenue to form a Universal Basic Income for all California households”, as he told Basic Income News in a previous occasion.

Zoltan has given a major speech at the Worlds Fair Nano, which has happened on the 10th of March, 2018, at San Francisco’s Pier 48. The Worlds Fair Nano, an international fair event focused on technology, innovation and future inspired ideas, went on during the 10th and 11th of March, featuring presentations and exhibitions around technical advancements, food, art and thought.

His talk was focused on the rise of the machines, which is based on the notion that humans cannot possibly compete with these in most non-creative tasks, which leads to the obvious question of how all these newly unemployed people will be made to survive in the next decades. This is where Zoltan introduces his preferred view on financing a Basic Income (BI), the Federal Land Dividend. According to him, this is the only way to finance BI without taking from the rich or increasing taxes for everyone. He estimates that “developing” “empty federal land” can generate 150 trillion dollars, potentially providing each American with 500 000 US$ (which could be divided into approximately 1700 US$/month for life). The caveat here, of course, revolves around the notion of “developing”, and exactly what that would entail when private developers had access to “empty federal land”.

In any case, Zoltan Istvan stresses the importance of eliminating poverty in the United States, and that, according to him, is worth the effort and risk of leasing out public lands to private developers. 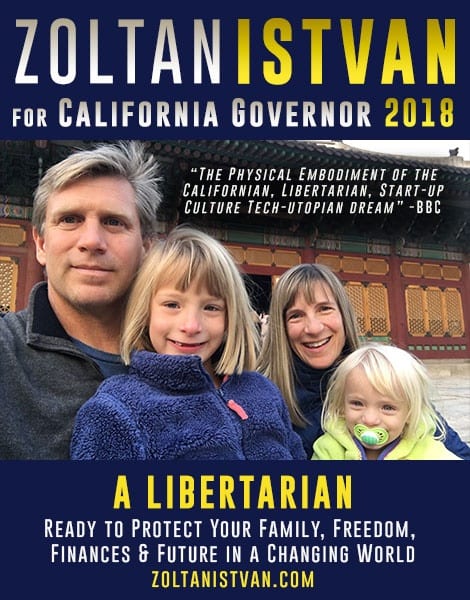 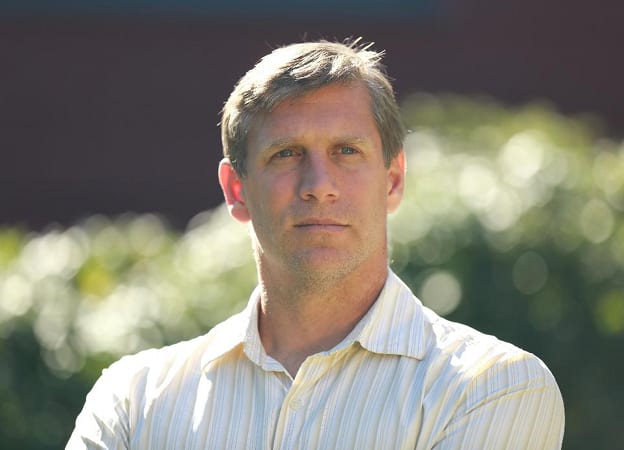 Founded in 2014 by futurist and philosopher Zoltan Istvan, the Transhumanist Party is an American non-profit political organization, which advocates the use of non-discriminatory implementations of science and technology to solve a majority of the world’s problems. Despite being in its early stages, the Transhumanist party has been incredibly inspirational for millions of people who are seeking modern, progressive solutions to the challenges we face as a species.

The current leader of the Transhumanist Party, Zoltan Istvan, is running for US president in 2016. At the heart of Zoltan’s platform is a focus on the use of science and technology in the pursuit of immortality. He also promotes free education for all, an end to US military actions abroad, and the implementation of a Universal Basic Income (UBI).

Zoltan was kind enough to answer a few questions for Basic Income News, specifically regarding his support for a UBI.

Dawn Howard: You have made UBI part of your 2016 presidential election platform. Can you tell us who you are thinking about appointing as your chief economics advisor? Does he or she have experience designing or implementing UBI pilots?

Zoltan Istvan: A UBI Plan is a huge part of my campaign. As someone who contemplates technology all day long, I am sure that robots are going to take many if not nearly all jobs in the next 10 to 35 years. So we need a way to transition society to being able to happily live in an age where there are no jobs. UBI is the perfect vehicle.

While I have advisors helping me sort out the basics of implementing a basic income, I can’t reveal who might fill the role of implementing that program. But we would draw on experts that have already had some experience in their own nations of doing so.

DH: Several countries including Canada, India and most recently Finland have already tested or are in the process of testing basic income for a small portion of their population. How do you feel about this type of research, and do you think it could work in the US?

ZI: One of the best things to happen to the world in the last few years is having smaller populated nations test out a UBI. It gives the larger nations the evidence they need to confidently implement their own plans one day, and it offers a road map to follow.

DH: Many in the UBI community speak of a “transition” in terms of the timeline between passing legislation and full implementation. In as little or as much detail as you wish, can you tell us what you think this transition would look like?

ZI: I think the transition would probably take five to six years to fulfill from the point legislation passed to everyone having a basic income. While I support a quick transition, we also must be careful not to disturb our national economy too much as this historic process takes place. It would be better to do it slowly, but correctly, rather than force it and lead to a recession, or worse. Capitalism is changing due to technology, and may not even survive 30 years into the future. We must be able to change with it and help the needs of every single citizen out there. But we must also not be hasty.