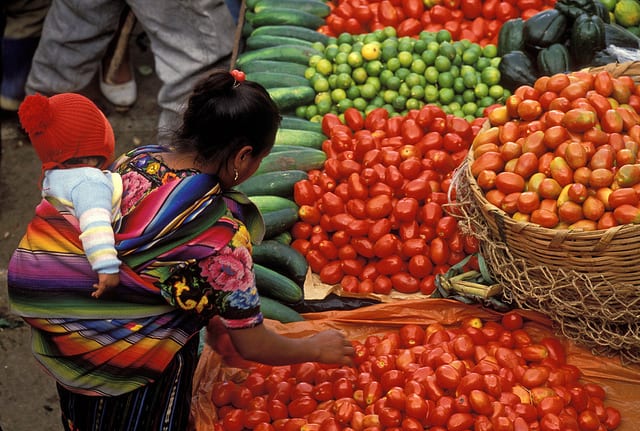 USBIG reports that Martin Hopenhayn, head of the Social Development Division of the United Nations’ Economic Commission for Latin America and the Caribbean (ECLAC) said that several Latin American countries are in the position in which they could introduce a universal basic income (UBI) for all citizens. In a recent interview with Dario Montero of Inter Press Service News Agency, Hopenhayn said that UBI would be an effective tool in fighting poverty and inequality. Although he believes that many conditions have to come together to make UBI feasible, and he believes it would take a major reform of the social benefit system to install it, he said that Chile, Argentina, Uruguay and Costa Rica are in position to do so and Brazil is not far off. Montero’s interview with Hoopenhayn is online at: https://ipsnews.net/news.asp?idnews=53793