VIDEO: Universal Basic Income – the power to say ‘no’, for everyone

On December 2nd, the International Day for the Abolition of Slavery was celebrated. To mark that date, Beyond Trafficking and Slavery, an editorial partnership between openDemocracy and researchers from Africa, Asia, America, Australia and Europe, have commissioned this video, focused on Universal Basic Income (UBI). According to this group, UBI might be an appropriate policy response to contemporary labour unfreedom. 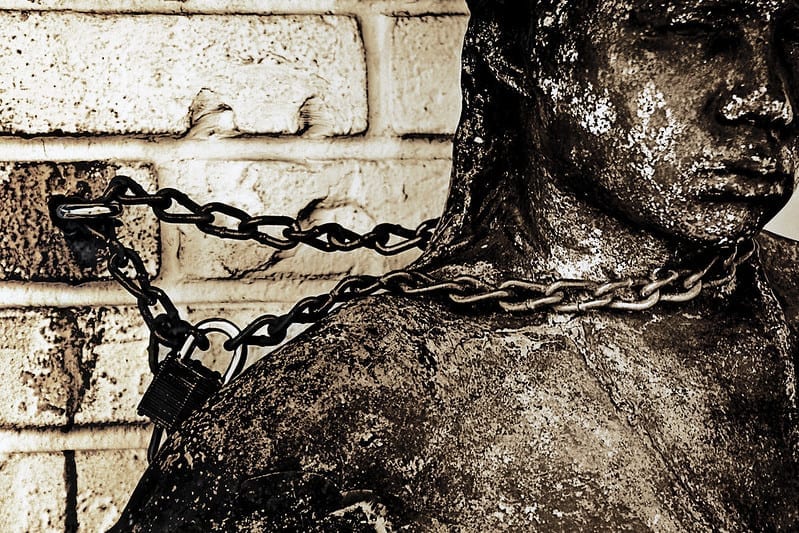 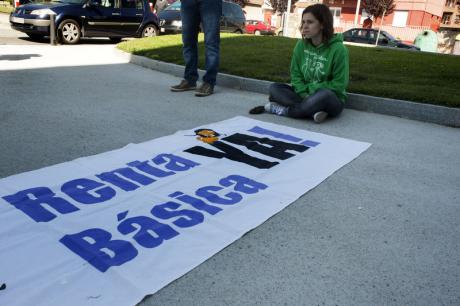