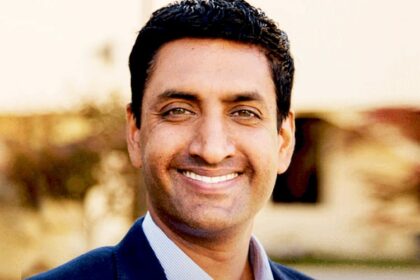 Ro Khanna. Credit to: Salon.   Ro Khanna, a Democratic congressman from Silicon Valley, has introduced a bill in the U.S. Congress that would expand the Earned Income Tax Credit (EITC) for all Americans, a step towards a basic income according to at least one Silicon Valley observer. Khanna, a 31-year old Philadelphian, the son of Punjabi immigrants, walked districts with