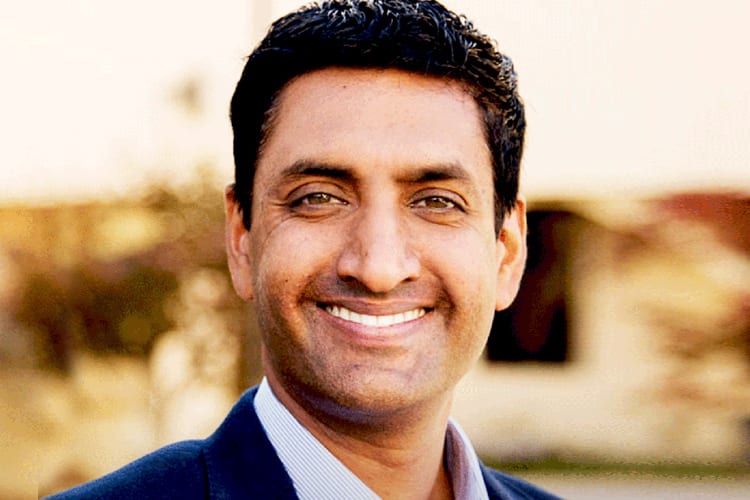 Ro Khanna, a Democratic congressman from Silicon Valley, has introduced a bill in the U.S. Congress that would expand the Earned Income Tax Credit (EITC) for all Americans, a step towards a basic income according to at least one Silicon Valley observer.

Khanna, a 31-year old Philadelphian, the son of Punjabi immigrants, walked districts with the future President Obama as a student at the University of Chicago and beat eight-term incumbent Mike Honda on his second try in 2016. His bill, which gives the bottom 20 percent of workers a 20 percent pay increase is, in his words, intended to offset “income stagnation since 1979”.

Generating a total of nearly 1 trillion dollars for employees, single taxpayers would get up to an annual US$6,000 in tax credits with families receiving US$12,000, approximately doubling the maximum payout for families, and increasing by a factor of 10 that for childless workers. Part of the Grow American Incomes Now (GAIN) Act, the bill is co-sponsored in the senate by Sherrod Brown.

Although not an historic basic income payment – which is for rich and poor, with no requirement to work – the Khanna tax credit increase is designed specifically to help low-paid workers. Khanna goes straight to the point, having told The Atlantic in an interview last April: ”[t]here is this huge income disparity in my own district (…) If you’re a teacher, if you’re a nurse, if you’re a firefighter, it’s very hard to live there, very hard to afford any sort of higher education for your kids. Forget it if you want to go to Stanford.”

The expansion of the earned income credit is similar to the approach of US President Nixon in the 1970s, who recommended a negative income tax (NIT), which would return money to the lowest wage earners. His bill passed the House in congress, but stalled in the Senate. Since in the US bills must pass both bodies to become law of the land, Nixon’s NIT never saw the light of day.

“We’re not divorcing it (EITC payment) from work, but we’re realizing (…) that people are working hard and they’re not earning a middle-class wage”, Khanna said in the Atlantic interview.

Chris Hughes, chairman of the Economic Security Project (ESP) and co-founder of Facebook, said in a ESP press release about the GAIN act: “[w]ith the unprecedented changes to the nature of work thanks to automation and other forces, it’s clear we need game-changer policy proposals like expanding the EITC to help ensure economic security for everyone.”