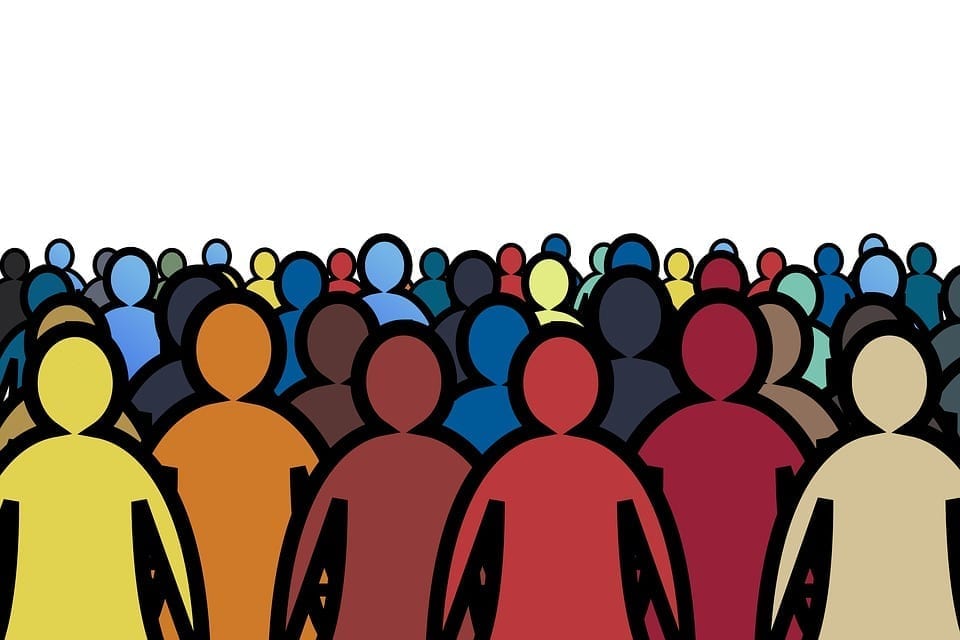 Iceland is poised to elect the Pirate Party as one of the two largest parties in the new parliament. The Cato Institute recently reported that this could be great news for Basic Income advocates.

The Pirate Party introduced a proposal last year to research the feasibility of a basic income as a replacement to the existing welfare system. This proposal falls in line with the Pirate Party’s overall focus on direct democracy and technology.

However, Halldóra Mogensen, Deputy MP of the Pirate Party of Iceland, said in an email exchange with Basic Income News that the Cato Institute “seems to be taking quite a leap.”

“We (the Pirates) have a proposal in the welfare committee proposing that UBI be looked into as a possible substitute to the current welfare programs but that’s the extent of it. Who knows what will happen in the future, but as of now, there are no concrete plans,” Mogenson said.

The Pirate Party is known for pushing for accountability in government and using technology to engage civic society. Iceland’s move toward the Pirate Party coincides with their growing distrust of institutional parties. A basic income could be a mechanism for Iceland to achieve both of the Pirate Party’s goals by reducing bureaucracy and allowing individuals to more freely participate in civic society.

As the Cato Institute notes, the current welfare system in Iceland deters work and a basic income may “reduce these work disincentives” depending on how it is constructed.