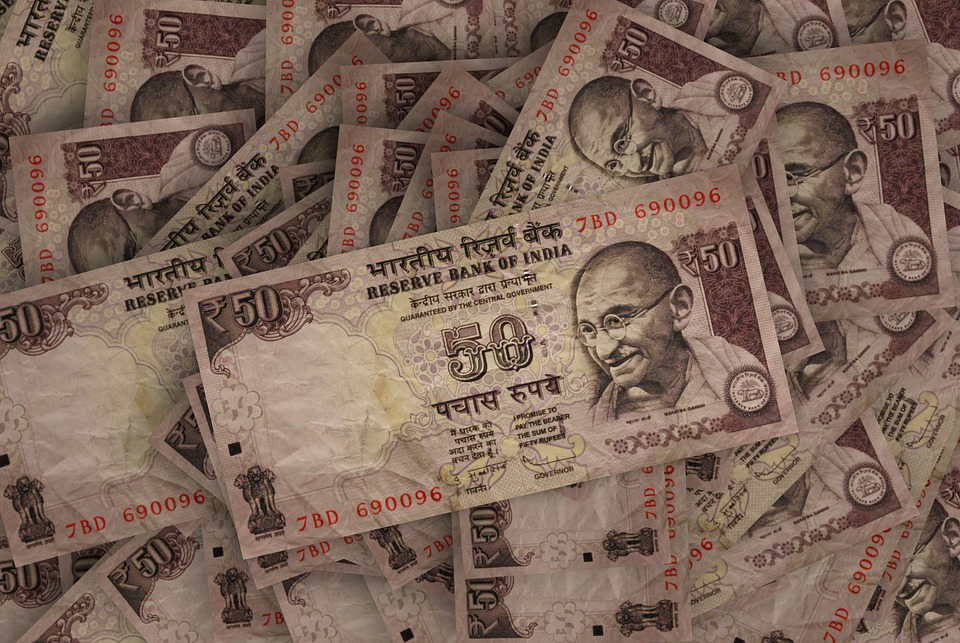 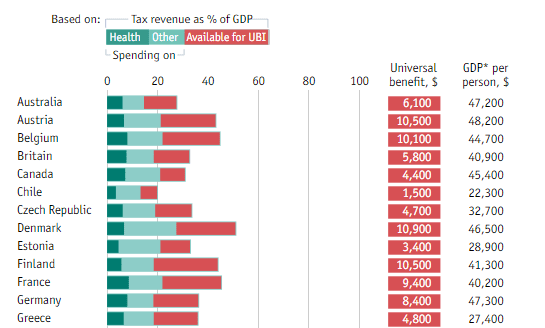 One of the biggest objections to the universal basic income, especially from libertarians and conservatives, is that it is far too costly to implement. Among OECD countries, however, this is largely untrue.

The Economist recently unveiled a Basic Income Calculator that can illustrate how much each person could receive under a UBI by scrapping existing non-health related welfare. The United States would be able to achieve a $6,300 basic income.

To reach a $10,000 basic income, the U.S. government would need to use an additional seven percent of GDP. This would still keep the United States at welfare spending below many other OECD countries as a percentage of GDP.

Seven countries already spend more than $10,000 per person on non-health welfare and could decrease their spending under a UBI. 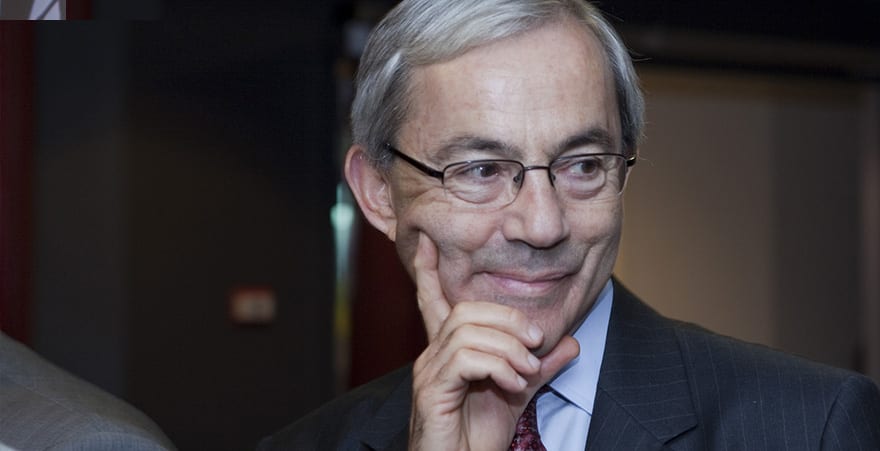