Jordan Peterson, cultural critic, psychologist, and member of the Self Authoring online service, gave his remarks on Universal Basic Income. His concerns seem to be largely drawn from a similar issue critics have with the idea, primarily in the face of leisure time: will people become lazy and unmotivated? Can people handle a life with none of the traditional burdens we normally face with work as it is? Where will people map out meaning in their lives?

All of these are fair questions, and Peterson seems to be open to the idea. A concern Peterson addresses is the rise of relative poverty in developed nations, which has been given terms such as “the precariat,” a term coined by Guy Standing. In addition to this, the rise of technology has made it so that many people who are not tech-savvy are poised to be left behind in this changing climate. This is coupled with the conservative myth that there is an infinite supply of jobs for everyone, and the liberal myth of retraining as a solution, both of which Peterson challenges directly. People might be phased out of the labor force, which is one of the general concerns automation forces us to examine.

In regard to UBI being proposed as a solution, Peterson seems to make some strong assertions. While he admits that a UBI is possible as something we can do, he remains unsure of “what would it do” to help people. In addition, Peterson makes a very strong claim that people in North America do not have issues with starvation due to a lack of income. Children go to bed hungry rather often, so Peterson’s remark doesn’t seem to be substantiated by any current facts or statistics. The most striking remark Peterson makes is perhaps a core view of his entire life’s work: he believes people are at their best when they are “burdened” by something. While one can sincerely entertain the possibility of struggles helping people become better versions of themselves, must it really be because one might not be able to add economic value due to factors beyond oneself, as Jeremy Howard argues? Is this an acceptable burden, given the scope of the problem?

Watch the video below 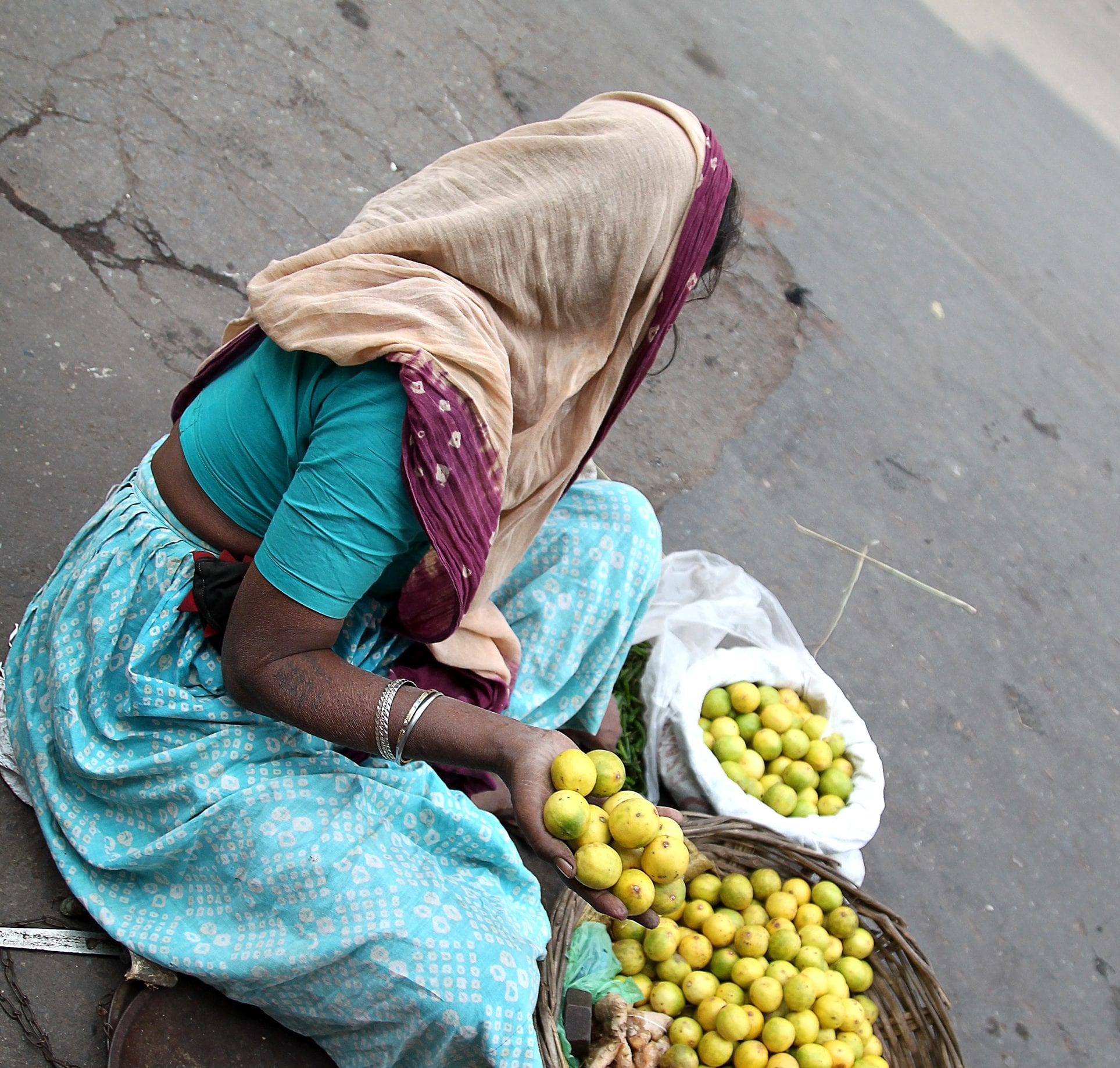 Writing on thRead, the blog of Indian newspaper The Hindu, Prashant D.P. presents the idea that a Universal Basic Income (UBI) in India, while favored by Arvind Subramanian, India’s Chief Economic Adviser, could have unintended consequences if implemented.

D.P. reasons that India’s previously poor would use a UBI to buy much needed resources, like nutritious food. The resulting demand increases would cause brutal price inflation, he writes, unless the chronically inadequate supply of those needed resources can be increased first. 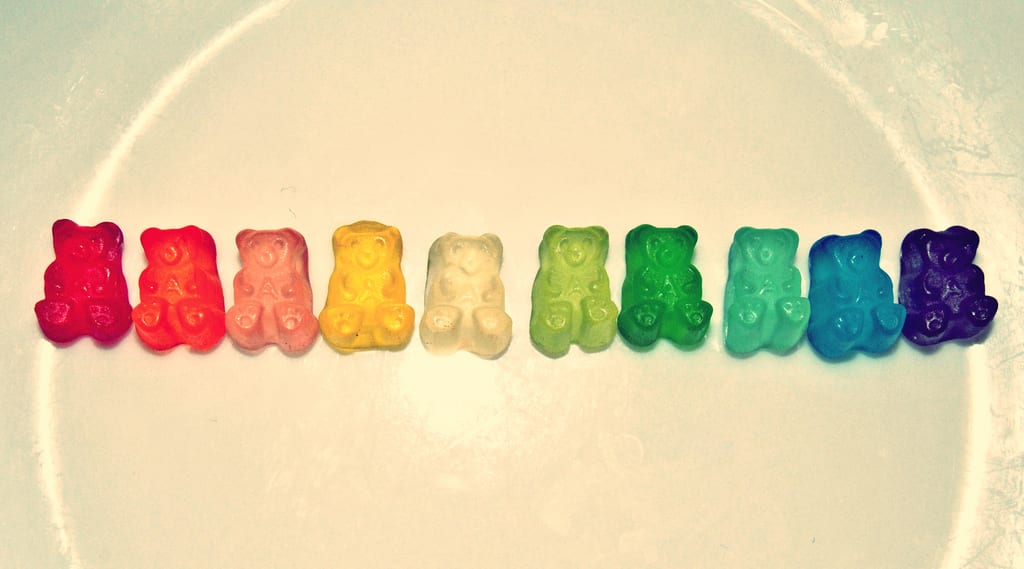 David Piachaud, Emeritus Professor of Social Policy at the London School of Economics and an associate of The Centre for the Analysis of Social Exclusion (CASE), published a discussion paper on Citizens’ Income (CI) in December of last year.

A Citizen’s Income, or a Basic Income, is not a new idea but it has been receiving
increasing attention. There is confusion about the idea and an attempt is made to
distinguish different concepts. Then a full Citizen’s Income is examined in relation to four key criteria: the justice of an unconditional benefit; the possibility and fairness of a simple individual benefit; economic efficiency; and political feasibility. On all four criteria, Citizen’s Income fails. It is concluded that Citizen’s Income is a wasteful distraction from more practical methods of tackling poverty and inequality and ensuring all have a right to an adequate income.

Piachaud first acknowledges that a CI, or a basic income, is attractive in its simplicity, and he cites article 25 of the UN Declaration of Human Rights of 1948: “Everyone has a right to a standard of living adequate for the health and well-being of himself and his family.”

Piachaud states, “A Citizen’s Income could ensure that right was achieved.”

He then describes four different concepts of a Citizen’s Income (CI):

In the rest of his paper, Piachaud examines a full CI (which in his definition is not based on dividend but fully financed out of taxation) in relation to four key criteria. Through his analysis, he concludes that Citizens’ Income fails all four of these tests:

Piachaud discusses Philippe Van Parijs’s paper “Why Surfers Should be Fed: The Liberal Case for an Unconditional Basic Income” and argues that it is unfair (and therefore unjust) for healthy people to live off the labor of others.

A full CI is intended to ensure (in a simple manner) that needs are met, but not everyone has the same needs. Piachaud gives examples related to disability, diversity in housing costs, and diversity in living arrangements (people living alone or with others). Basing a CI on individuals and assuming their needs are identical, is therefore unjust, Piachaud argues. “The social security and in some ways the tax system attempt to take these factors into account, however inadequately.”

Piachaud defines a full CI as an unconditional income fully financed out of taxation. With respect to the economic efficiency, he argues:

After this analysis, David Piachaud concludes, “Citizen’s Income is a wasteful distraction from more practical methods of tackling poverty and inequality and ensuring all have a right to an adequate income.”

The full paper can be found here. 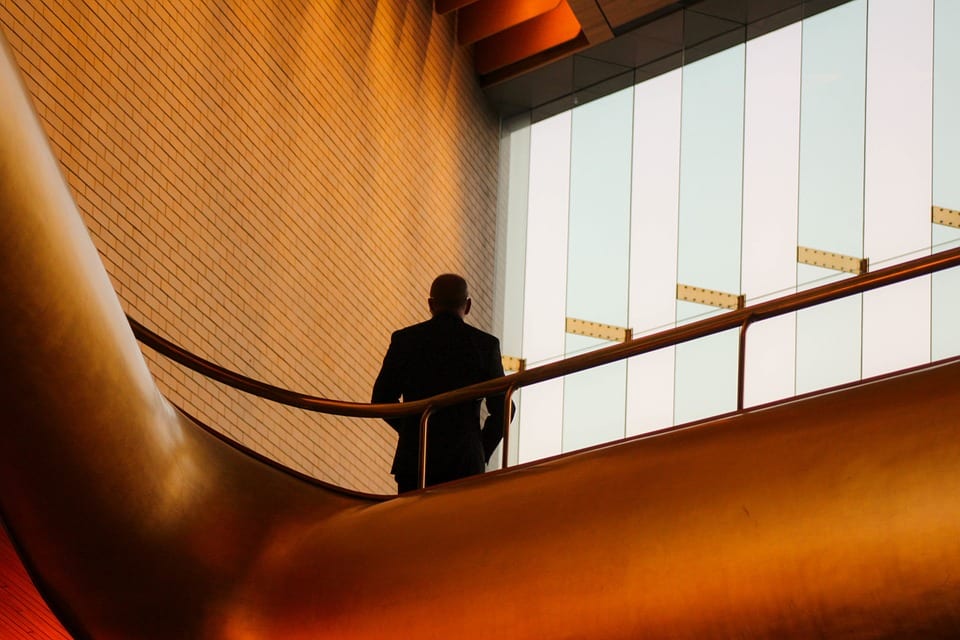 Work, meaning, and the basic income

Back in the 1990s, I co-founded a group of academics and activists (some were both) called United States Basic Income Guarantee Network (USBIG). Since then, I’ve written a number of papers, book chapters, and other things in which I’ve argued for a basic income. I’ve also taught public policy courses where we’ve discussed this idea. Having been at this now for about twenty years, I’ve found that those skeptical about a basic income typically raise at least one of four objections: a basic income is unaffordable, it would be hyperinflationary, “able-bodied” people shouldn’t be given something for nothing (which is what a basic income would do), or it would lead to a decline in work. This last objection typically has two dimensions.

One is that we need people to work because we need them producing the goods and services which sustain us all. The other is that people need to work for themselves because it provides social connections and a sense of purpose and meaning in their lives. Although the first three objections, as well as the first dimension of the fourth, are important, I’ll focus here only on the second dimension of this fourth objection. It typically goes like this.

Work, by which these folks really mean the sale of labor in return for a wage, is good for people. One reason it’s good for them is because it provides a source of income. But it’s also good for them because, as stated earlier, it provides social connections, as well as a sense of purpose and meaning in their lives. Implementing a basic income would allow people to obtain income without their having to work for it, and this would likely result in their working less than they would in a world without such a policy. Less work would result in more social isolation, as well as less purpose and meaning in people’s lives.

There’s an obvious response to this objection articulated by David Mosciotra. Many, perhaps most, people don’t work for social connections, meaning, and purpose — they work for money. And they may be able to find more connections, meaning, and purpose spending less time at work and more pursuing hobbies, socializing with friends and family, pursuing more education, etc.

I wholeheartedly agree with Mosciotra on this point and have said similar things many times during discussions I’ve had with people about basic income. But, as I listened to people state this objection, another thought has often occurred to me. Let’s assume for the moment that people do work for social connections, purpose, and meaning in their lives, in addition to income. If this is so, why worry much about a basic income leading to a significant decline in work?

People’s basic income allotments would be paid in currency not units of social connection, purpose, and meaning (whatever this means). That is, people would be able to work less and not lose as much income from doing so as they would now. But if people worked less because they received a basic income, the number of social connections, sense of purpose, and meaning they’d lose, could be substantial, depending on how connected they are at work, versus how connected they’d be if they reduced their labor supply, and how the degree to which they work for purpose and meaning compares to the degree to which they work for income. If those who state this objection are correct that people work mainly, or largely, for social connection, purpose, and meaning, we shouldn’t expect much of a decline in work effort from a basic income. This is because a basic income would only replace some of the income people receive from work and none of the social connection, purpose, or meaning they receive from it. But if people don’t work mainly for social connection, meaning, and purpose, then we’re back to the point about how those who object to a basic income on these grounds appear to be misguided about what actually motivates people to work. In either case, one wonders how seriously we should take this objection. I’m inclined to think not very seriously at all.

The only sense I can make of this objection, and it isn’t much, is that work does provide people with social connections, purpose, and meaning but they aren’t aware of this. That might explain why simply getting some of their income from work replaced by a basic income would result in a significant decline in work. This line of thinking strikes me as pretty odd. It contends that people are currently engaging in an activity which gives them a sense of purpose and meaning, as well as allows them to connect with others.

Purpose, meaning, and social connection sound like very deep and profound things; they also sound like things people would be aware of. Yet, supposedly, millions of people are engaging in hours and hours of an activity which connects them to others, while also providing a sense of purpose and meaning in their lives, without them knowing that this is going on. That’s why giving them money they don’t have to work for could result in a substantial reduction in labor supply. This argument doesn’t strike me as very plausible. But I’m open to being convinced otherwise.