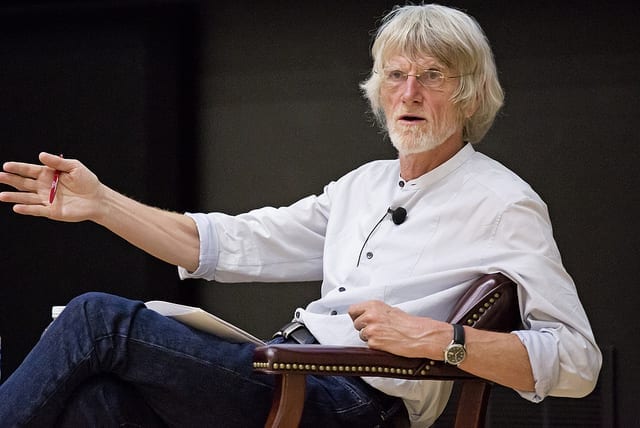 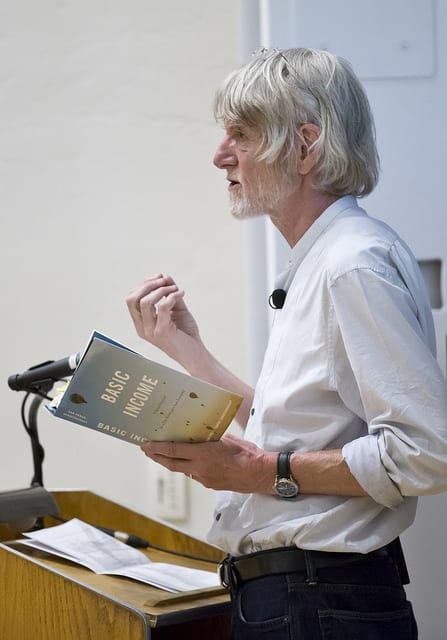 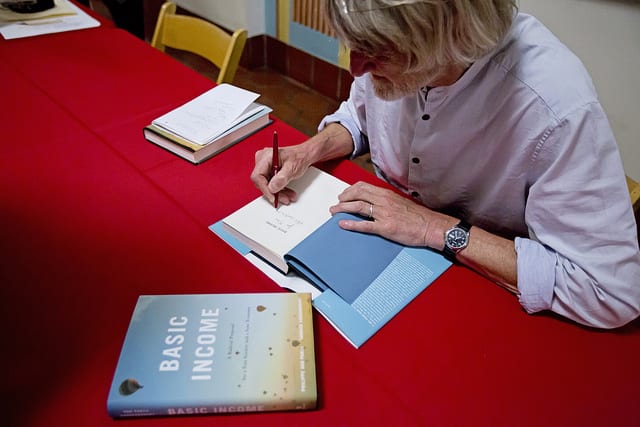 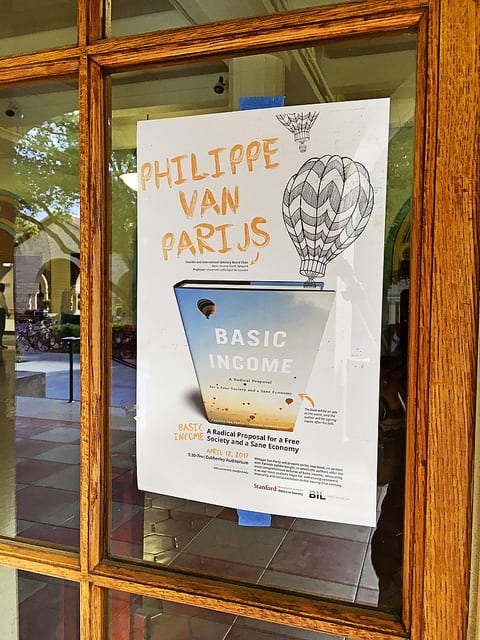 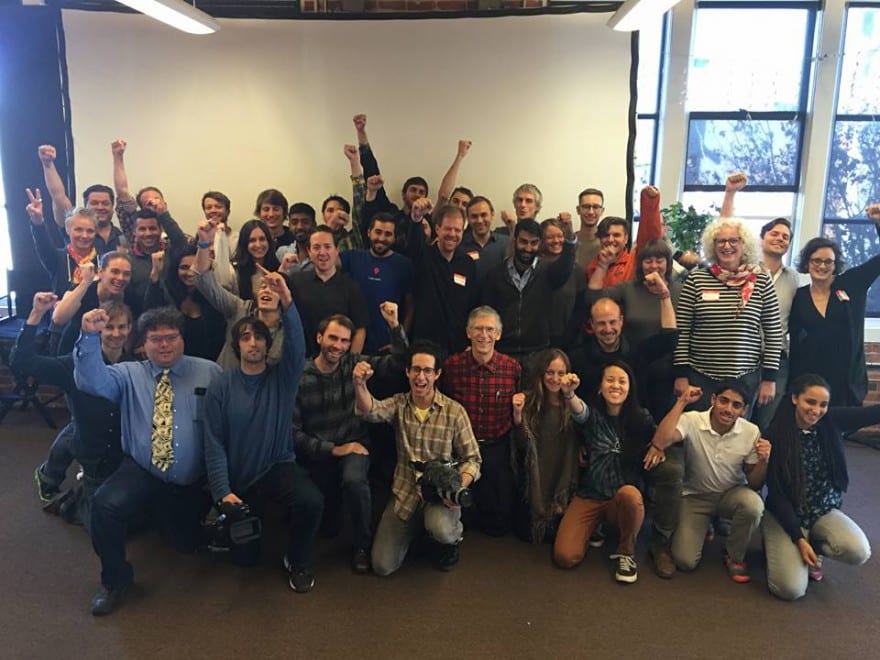 November 13-15, 2015, San Francisco. A group of basic income supporters joined forces for the first ever basic income ‘create-a-thon’. For those not familiar with the concept of create-a-thons, these are events where people from a range of professions meet up voluntarily to work and create something together. In general, they gather to work on a project that has a social dimension. Those events are inspired by the now famous hackathons that bring together software programmers, project managers and other creatives to work on developing new projects in just a few hours. The motto of the events: efficiency, creativity, and innovation.

So what does this have to do with basic income? The idea of the organizers was to use the great concept of create-a-thons to further the struggle for an unconditional basic income. They launched the event to harness the energy, creativity, skills and competences of an incredible mix of people over the course of a weekend. More than 100 people showed up at one point or another in the nice offices of the company Brigade in San Francisco, California. It really did look like a tech event: dozens of MacBooks and a lot of coffee. Developers, artists, filmmakers, community organizers, educators and seasoned basic income activists worked side by side. The participants chose a project, a sub-group, and then spent their weekend working on a particular idea.

So what did people actually do? A filmmaker made a movie where he asked each participant why we should support basic income. A group made a film called ‘Tell It To The Sun’ – a journey into the deepest reasons why people got interested in basic income in the first place; it made a few people cry. There was also a team that came up with a list of 100 reasons against basic income. Their idea was that better categorizing the objections is a first step in sketching a guide for campaigners. Helped by a group of activists that came all the way from Germany, another group launched the first American My Basic Income campaign in just three days! Everyone was amazed that all this content was created so quickly. You can see the full list of nine projects here.

Now the organizers are planning to help others create more basic income create-a-thons. They want people to benefit from this experience and are supporting those who want to meet up and get projects in place – click here if you want to find out more. Create-a-thons provide a great platform for basic income supporters to rally and coordinate, simply by inviting them to spend joyful and hopeful weekends working together. There is no doubt that many of the projects that started in San Francisco will have a long life.

And what better way to prove basic income skeptics wrong? The hard work and creativity unleashed at the first basic income create-a-thon show that people work and contribute to society in meaningful ways even when they don’t get paid for it. If people are willing to spend their precious weekends working together for a better future for all, then imagine what they could do for their communities with the extra time and security an unconditional basic income would afford them.