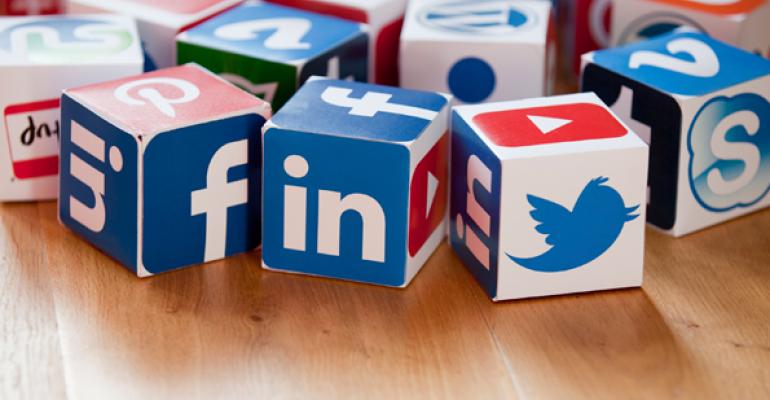 Social media: How Twitter affects the discussion of UBI

A new research study carried out by Jeff Hemsley, Martha Garcia‐Murillo and Ian P. MacInnes investigates how social media affects the discussion and spread of policy and ideas with a case study focus on the topic of Universal Basic Income (UBI).

The researchers argue that social media provides an important space for analysis, with Twitter, in particular, being dominated by policy advocates and policy issues. The study thus uses UBI discussion as a case study to determine how policy issues disseminate on social media, rather than focusing on the details of UBI.

The researchers used keyword collection on Twitter’s application programming interfaces (API) to identify tweets containing any of 23 specific terms related to UBI, dating from July 25th to December 12th of 2016. Within the captured time frame, Twitter users posted a total of 157,000 tweets related to UBI, at an average of 1,127 messages per day. The authors conclude that because the data collection of tweets related to UBI did not break the Twitter rate limit API, it can be inferred that discussion of the topic at the given period was not significantly numerous.

The researchers then reviewed these tweets using content analysis methods to code UBI-related tweets as informative or emotionally resonant, and to examine whether this affected users’ perceptions of UBI. They conclude that, in the UBI discussion space, “interesting” tweets are more likely to be shared, but tweets that have a more emotionally resonant message are far more likely to draw a greater number of new users into the online discussion about UBI. The researchers argue that this because tweets coded as “interesting” are often seen and posted by users already within a “UBI positive echo chamber,” whereas “emotionally resonant” tweets trigger emotional responses which can “activate existing users and can bring users into the discussion space who may participate again in the future.”

For policy issues like UBI to produce further discussion and influence greater numbers of users on social media, the academics conclude that “policy advocates likely need both emotional messages that resonate with people as well as informative messages that are resources for the community.” 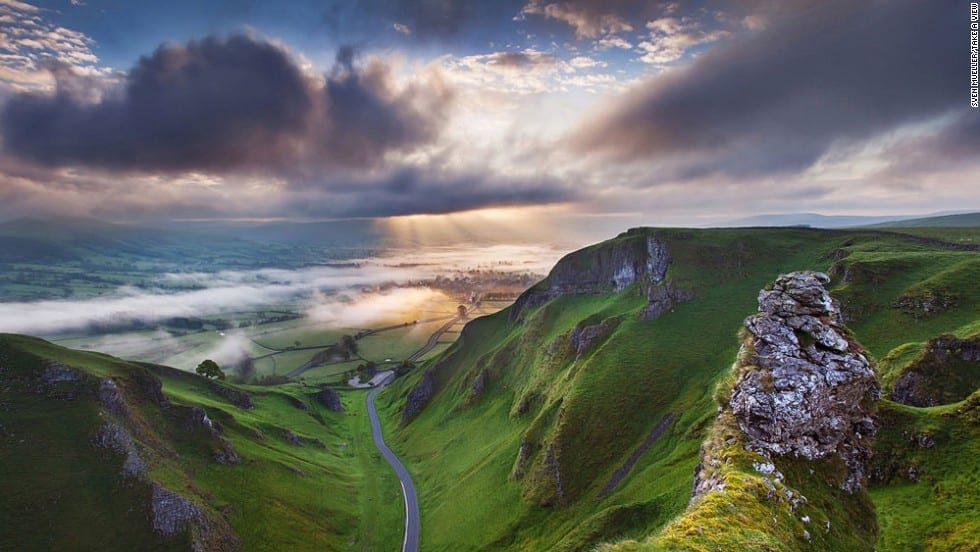 A working group has been set up by the Citizens Basic Income Trust (CIT), the Basic Income Earth Network (BIEN) affiliate in the United Kingdom, with the task of conceptualizing what a basic income policy might look like in the UK. The educational exercise came up with a working title of Fair Allowance Act. Within the draft proposal some key points were laid out, such as who’s entitled to the allowance and pilot schemes.

To receive the payment a person must meet the basic conditions which consist of being “at least 16 years old, is in Great Britain and is not a person for whom Child Benefit is in payment.”  As a no means tested welfare policy, the draft policy only sets limitations on payment regarding the age of the individual and does provide payment to an individual regardless of employment status. “No amount may be deducted in respect of earned income or unearned income”, it is stated in the document.

Additionally, the draft lays out limitations on the State’s ability to enforce “any work-related requirement on any individual as a condition of receiving Fair Allowance.” However, the draft does fail to state possible costs and pricing of the policy, although it further sets out framework for how pilot schemes on the issue should be implemented.

Developments on British Universal Basic Income (UBI) policy come since half of all Britons suggest that they want a form of universal income that is given out regardless of employment status. Although this proposed legislation is only illustrative, it represents the first tangible step towards basic income policy in the UK and certainly provides the template for further legislative ideas on the issue.

Harriet Agerholm, “Half of Britons want all UK citizens to get a universal basic income”. The Independent, September 11th 2017 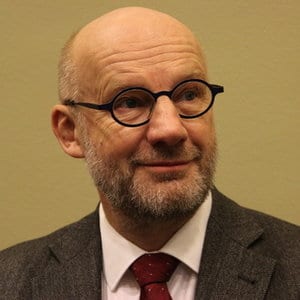 Olli Kangas, one of the masterminds behind Finland’s Universal basic income (UBI) research experiment, has spoken in detail about the process of implementing the UBI experiment and the challenges that have come with it. Finland’s UBI trial, presents the first of its kind in Europe, however different to other examples of UBI, in that it only gives handout to the unemployed. The research study organized and supervised by Kangas involves around 2,000 unemployed participants, with a budget of approximately 20 million euros, where each participant of the study getting around 560 euros a month for two years.

“Although the contribution a person gets is low, it is permanent and secure,” said Olli Kangas, speaking at the 2018 Nordic work life conference. Kangas overarching goal within the project is to uncover what happens when the people being studied no longer must waste time submitting for economic assistance from the state. Would this newfound time be spent looking for jobs or on other activities?

Politically, Kangas has faced multiple problems in trying to get the experiment up and running, which began in 2016. For instance, some politicians in Finland from the Finns party have argued that the UBI will only succeed in turning Finland into a hotspot for welfare scammers and refugees. This has only added further bureaucratic and political resistance to the project.

Opposition to the UBI project has seemingly transcended ideological lines, in terms of Left and Right typical political wings. The most adamant critics of the project argue that UBI simply acts as a tool to give out free state handouts, which acts to kill citizens desires to get jobs and contribute to working society. Kangas replies that the purpose of the study is to shed some light over these questions posed by sceptical politicians and to reveal how people act when they receive unconditional guaranteed payments. 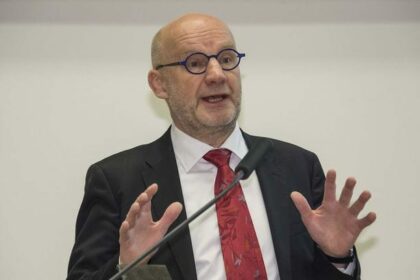 The initial planned study was expected to be large in scope and funding, which as stated by Kangas “made us feel like ‘masters of the universe’, planning an experiment with 100,000 participants. But we soon came back down to Earth, since the bureaucrats turned out to be stronger than the politicians”.

A major problem that the political resistance has brought with it is the difficulties in securing funding for the experiment. As remarked by Kangas over the Nordic Work Life Conference 2018, “it has been extremely difficult to secure funding for this. Politicians were willing to provide 20 million euro for the experiment, but just 700,000 euro to evaluate it”. However, the experiment has also received support from each political side too, with some politicians from the Right viewing UBI as a potential method to strip back the welfare system and arguments from the Left which see UBI more as an expansion of the welfare state.

An additional obstacle with the setting up of Kangas research study was the Finish Constitution. It states that there must be no unequal mistreatment of citizens, which impacted the plans to conduct an obligatory study where participants received payments regardless of whether they needed or wanted them. Hence Kangas had to scrap any experiment that implied payments to anyone, regardless of employment status.

Even given the challenges for setting up this experiment, it has been running for almost two years, and is scheduled to finish at the end of 2018, with its findings expected to be published in late 2020. Finish politicians and social researchers alike will have to wait as to whether their differing claims about the UBI experiment come to fruition. Kangas suspects that with the scepticism rising around the expected results of the project, this will be finished a year earlier than first set out and that if any UBI policy is to be implemented in Finland “it would be through the back door – by merging and simplifying some types of benefit”. Due to the great deal of resistance Kangas has faced when trying to implement this experiment on basic income, he is not entirely optimistic about the prospects of implementing UBI in Finland and feels it’s unlikely to happen in the future. However, Kangas admits that “One experiment here or there couldn’t say if basic income is good or not”, which leaves, in a way, the door open to new initiatives regarding basic income from Kela, the Finish Social Security.

Heikki Hiilamo and Olli Kangas, “Universal Basic Income: Does the Carrot Work Better than the Stick?”. Meeting of the Minds, January 27th 2017