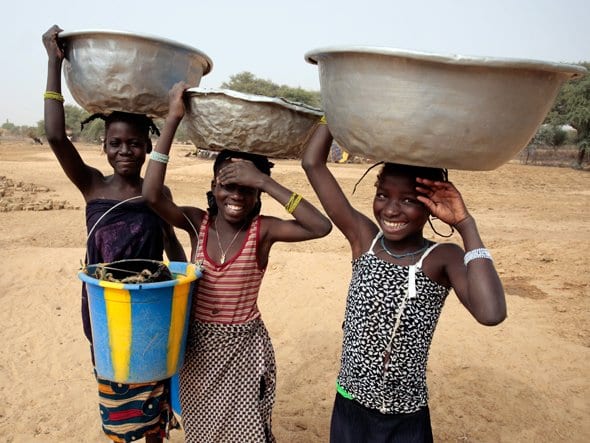 Sub-Saharan Africa: Cash transfers have a positive impact on social determinants of health

A systematic review has been published that looks at the effects of cash transfers on social determinants of health and health inequalities in sub-Saharan Africa.

Fifty-three studies were included: 3 randomised controlled trials (RCTs), 22 cluster-RCTs, 8 quasi-experimental studies and 20 qualitative studies. The studies were conducted in 14 countries across sub-Saharan Africa. Due to the diversity of populations and outcomes reported, the researchers did not conduct meta-analysis, instead opting for a narrative synthesis following the approach recommended by Popay et al. (2006). For the qualitative studies, thematic synthesis was carried out to combine the data, following the Thomas and Harden (2008) approach.

The review found that cash transfers can be effective in tackling structural determinants of health such as poverty, education, household resilience, child labour, social capital, civic participation, and birth registration. The review further reported an impact on intermediate determinants including material circumstances (e.g. nutrition, savings), psychosocial circumstances (e.g. self-esteem, reduced stress and anxiety), sexual risk behaviours among adolescents and adolescent empowerment. For this analysis the researchers lumped together unconditional and conditional cash transfer interventions when compared to a control group who did not receive any cash transfers.

“The impact of cash transfers on social determinants of health and health inequalities in sub-Saharan Africa: a systematic review”, Health Policy and Planning, 2018 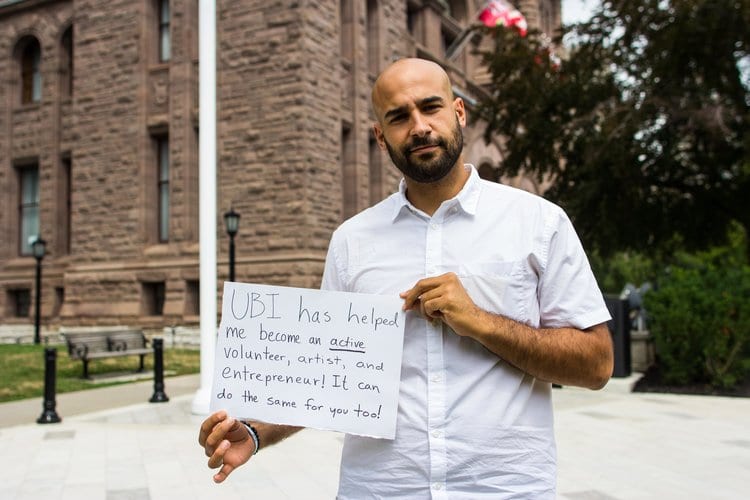 Jessie Golem, a photographer from Hamilton, is one of the 4000 people who were taking part in the Ontario Basic Income Pilot, which was cancelled earlier this year.

Golem has created a series of portraits called Humans of Basic Income, a collection of portraits taken of the people who were affected by the cancellation of the pilot, and has since become active in the movement for basic income in Ontario. She has said that she is “glad I’m able to give people a voice” and to “add a human element to a very divisive political issue”. 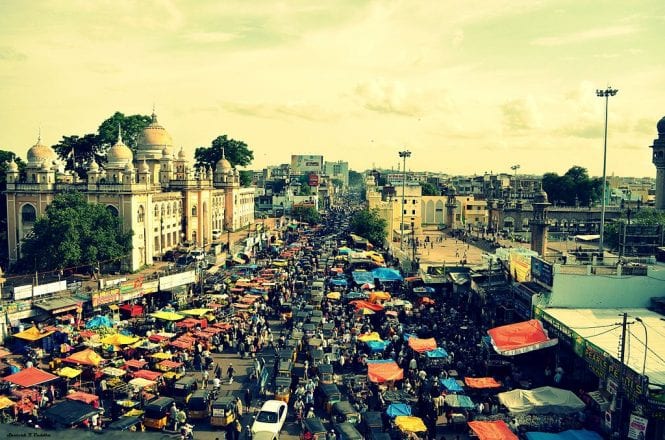 The International Monetary Fund (IMF) has published a report suggesting that basic income would be better than their welfare system at supporting low income households in India. Similar evidence has been found for both Indonesia and Peru, where basic income was found to be beneficial compared to current welfare systems.

The report uses 2011-12 National Sample Survey data to analyse the Public Distribution System (PDS) in India, where subsidies for food (wheat, rice, sugar) and energy (kerosene) are provided at different levels according to a person’s position in relation to the poverty line. This welfare system was found to be both inefficient, with leakage in the procurement-transportation-distribution chain, and inequitable, in that around 20% of low income households do not receive any subsidy

The authors noted that basic income would bring about a benefit in eliminating current operational inefficiencies in the PDS. They suggested that savings from this could be used to fund a more generous basic income that could mitigate the losses in lower income deciles. They ran another analysis with a higher basic income and found a greater share of gainers than losers in the bottom decile (60% gainers compared to 40% losers), suggesting a higher basic income would be more beneficial for this group. Alternatively, the authors also discuss the possibility of introducing additional programmes for households in this group, to supplement basic income and ensure they do not lose out. 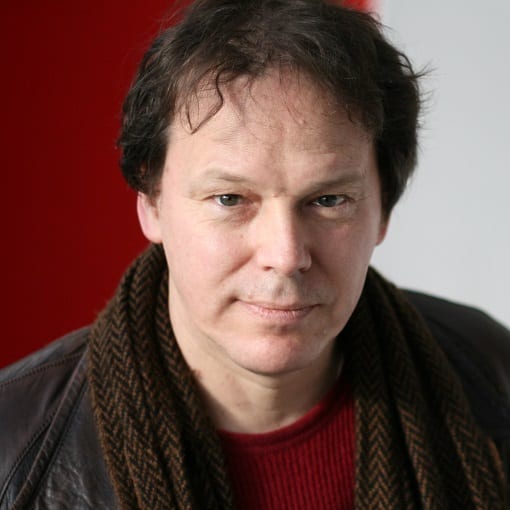 David Graeber, a professor of anthropology at the London School of Economics, has recently published a new book “Bullshit Jobs: A Theory”. This book is an investigation of his ideas previously outlined in an article written in Strike! Magazine in 2013, where he posits the existence of ‘bullshit jobs’, jobs that are primarily or entirely made up of tasks which the person doing them considers to be pointless, unnecessary or even pernicious, being secretly aware of this. He also argues that these bullshit jobs have been created just for the sake of keeping us all working.

In the book, the author outlines how bullshit jobs came to be about and how they turned out to be so prolific, investigating their psychological and political effects. Towards the end of the book, the author suggests giving people a basic income, one that is sufficient to live on, as a potential solution to this phenomenon. This, it is argued, would detach livelihood from work, allowing people to work when they want to, in what they wished, or even not at all. This would mean that people could choose not to take on bullshit jobs, which, assuming the former wanted to do something more meaningful with their lives, would lead to the elimination of the latter.

Eliane Glaser, “Bullshit Jobs: A Theory by David Graeber review – the myth of capitalist efficiency”, The Guardian, May 25th 2018 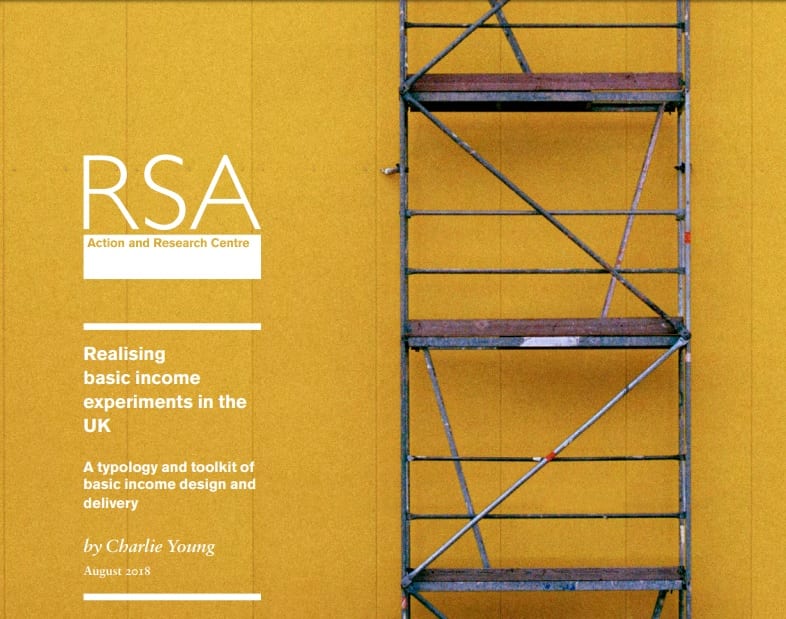