Elliot Sperber, "The Alienable, the Inalienable, and an actually Democratic Society"

"Certain basic conditions need to be present for a democratic society to arise: security from hunger, security from lack of shelter, conditions that precede and support political rights must exist."

Presented on July 27, 2014, at the 15th International Congress of the Basic Income Earth Network, this paper considers the tension within democratic societies between inalienable rights that can’t be sold and the sale of alienable commodities upon which the economies of modern capitalist societies depend.

Edwin G. Dolan is an economist and educator with a Ph.D. from Yale University.

In this two part series Ed Dolan takes a look at the impact a basic income guarantee would likely have upon the incentive to work.  In part 1 Dolan considers the theory behind an income guarantee and its impact on work.  In his second post he considers some of the available evidence. 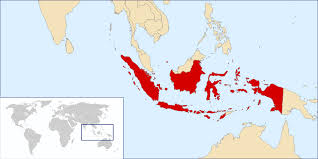 Indonesia’s aged and disabled populations are among its most vulnerable.  A basic income guarantee covering the roughly 15% of Indonesia’s population that fall within these categories would significantly reduce inequality and improve quality of life.

Paul Hiebert, "Universal Basic Income: Something We Can All Agree On?" 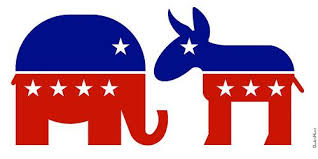 Is a basic income something that appeals to values across the political spectrum?

“The left can agree because basic income provides economic security for all Americans. The right can get behind it because it’s a form of economic security that doesn’t interfere with market forces as much as other forms of social security, such as raising the minimum wage.”

Paul Hiebert, “Universal Basic Income: Something We Can All Agree on?”, Pacific Standard: The Science of Society, July 31, 2014

The question of whether a person would be better off with a basic job or a basic income is explored in this post.