In this post from BillMoyers.com 10 different steps to eliminating poverty in the United States are outlined.  Though a basic income guarantee is not mentioned directly, expanding the Earned Income Tax Credit (EITC) is. Currently childless workers don’t benefit from this tax credit much.  By expanding the program to include all workers, together with an increase in the minimum wage, the authors point out that millions could be lifted out of poverty.

UNITED STATES: "Your Guide to the 2014 US Elections"

To learn which candidates that support a basic income may be running in your area, use the links provided here.

Charlie Hallam, "Why a citizen’s income is essential for real democracy"

In this post the author shares his fantasies about some of the many political activities he might find the time and energy for if only he had a little more of the kind of economic security that would come with a basic income guarantee.

Charlie Hallam, “Why a citizen’s income is essential for a real democracy”, fearlessknits, October 12, 2014 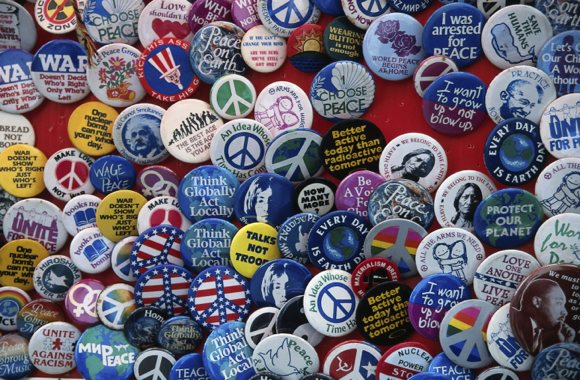 In this short video a representative of the Enspiral Foundation shares her views regarding the potential for a basic income guarantee to release the creative entrepreneurial potential within our culture.