A new book and report on UBI research in the UK 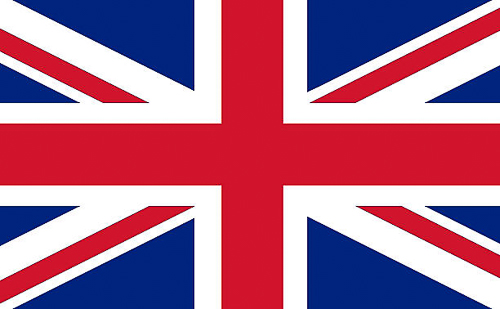 In August, 2022, a new book and a new report on UBI research in the UK were published.

The book is The macroeconomics of basic income by Zsófi Kőműves, Chris Thoung, and Jakub Zagdanski. It was published by Cambridge Trust for New Thinking in Economics and can be downloaded free here.

While there is growing work on the small-scale (micro) impacts of basic income on people and households, there is much less that considers how such policies might affect an entire economy. This new research by Cambridge Econometrics looks more closely at the economy-wide (macroeconomic) effects of basic income as it might operate in the UK.

A new report, ‘Technological change and growth regimes: Assessing the case for universal basic income (UBI) in an era of declining labour shares’, has been published by the University of Bath Institute for Policy Research (IPR).

The report, co-authored by Joe Chrisp, Aida Garcia-Lazaro and Nick Pearce, supported by funding from Geoff Crocker, examines to what extent the role of technological change is responsible for a decline in the labour share, and discusses the likely effects, and political feasibility, of policy solutions such as universal basic income (UBI).


Cambridge Econometrics’ mission is to provide clear and useful insights, based on rigorous and
independent economic analysis, to address the complex challenges facing society.
www.camecon.com