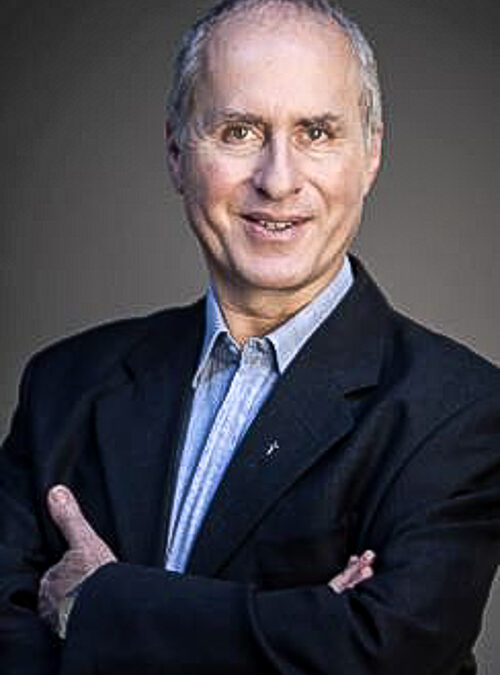 Dr. Markus Schlagnitweit, Director of the Catholic Social Academy Austria, has written an article about Catholic teaching and theory and basic income. Several statements of Pope Francis about basic income were reviewed.

In his paper, Schlagnitweit rejects the claim that the basic income violates principles of Catholic social teaching. To the contrary, basic Income is not only compatible with the principles of subsidiarity, solidarity and personal dignity, but it also strengthens them. Furthermore, implementation of an unconditional and universal basic income can help reduce social injustice and other distortions resulting from employment at market-determined wages and a narrow definition of work.

Uncondtional und universal basic Income, which ensures livelihood and social participation, is a fundamental right, according to Markus Schlagnitweit.