Paper: Will South Korea Be the First Country to Introduce Universal Basic Income? 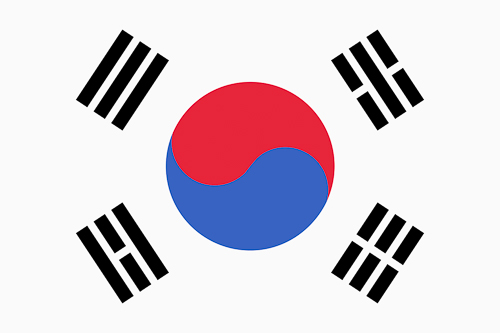 A new and timely academic paper, “Will South Korea Be the First Country to Introduce Universal Basic Income?” by Jong-sun You of Gachon University and Jieun Choi of Seoul National University is now available in pdf by clicking here. This paper has the same title as the International Round Table webinar scheduled for February 21 and complements the Opinion article, “This South Korean Presidential Election is Vital” by Guy Standing published on the BIEN website on January 18.

Here is a summary of the paper:

“South Korea could become the first country in the world to implement a nation-wide universal basic income (UBI) program. Lee Jae-myung, the ruling liberal Democratic Party’s presidential candidate has pledged to introduce a UBI as well as categorical basic incomes for youth and rural residents. In particular, Lee’s proposal to finance a UBI with taxes on land holdings and carbon emissions has provoked political controversies. This article introduces Lee’s plan for introducing basic income schemes and financing strategies, outlines the political and socioeconomic background and significance of introducing such programs, and discusses the prospects for implementation.”