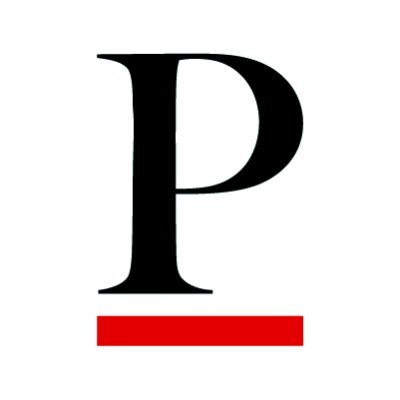 Philippe Van Parijs, ‘Godfather of the UBI movement’ as Prospect magazine has called him, has been voted number 8 in the magazine’s poll.

Dreams of “incomes for all” trace way back—Thomas Paine proposed one scheme. But even before the government picked up the wage bill for millions of furloughed workers, Universal Basic Income was an ambition coming of age. The rapid automation of labour switches the question from how national income can be earned, to how it might be distributed. Today’s young UBI enthusiasts draw on the books and tap the networks of this Belgian polymath, who championed it before it was fashionable. For decades, he has warned that our proclaimed freedoms to start businesses or raise children count for nothing without the real freedom that comes with a basic income.

The full list of the fifty thinkers nominated for the poll, and the list of the top ten, can be found here. The winner was KK Shailaja, Kerala’s Health Minister.