Results from the Stockton experiment 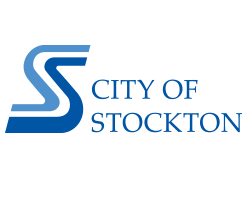 The New Yorker has reported on the results of the experiment in Stockton, where five hundred individuals randomly selected from the city’s most deprived districts have been receiving US$100 per month unconditionally.

… For example, during the pandemic, the percentage of money that participants spent on food, consistently the largest category, reached nearly twenty-five per cent over the monthly average, while the amount spent on recreation dropped to less than two per cent.

Participants have also put the money toward rent, car payments, and paying off debt, as well as one-off expenses for themselves or their children: dental surgery, a prom dress, football camp, and shoes. They’ve also been able to cut back on working second and third jobs; one participant, a forty-eight-year-old mother of two who works full time at Tesla, was able to stop working as a delivery driver for DoorDash. Alcohol and tobacco has accounted for less than one per cent of spending per month. …

(To read previous articles on the experiment, click here)