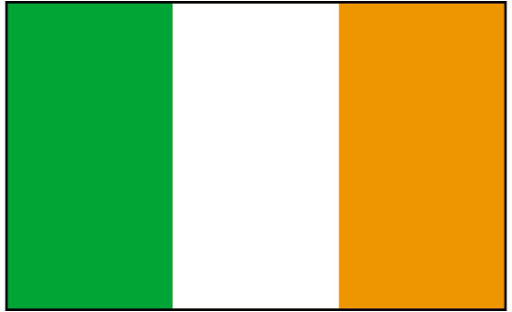 There is a translation of this article into French

The newly formed Government of the 33rd Dáil has committed to trialling Basic Income (BI) in Ireland over the next five years. The announcement was made in the Programme for Government (PfG) agreed between Fine Gael, Fianna Fáil and the Green Party. The document details a long list of actions that the next government aims to implement, with this commitment on BI being included under ‘Anti-poverty and Social Inclusion Measures’ on p.86:

[We will] request the Low Pay Commission to examine Universal Basic Income, informed by a review of previous international pilots, and resulting in a universal basic income pilot in the lifetime of the Government.

If the plans go ahead Ireland will join a growing list of countries that have begun making concrete plans to implement a form of Basic Income, but questions have been raised over the substance of the commitments made, and how they will play out in practice.

Anne Ryan, Joint Co-ordinator at Basic Income Ireland – the national body for the promotion of a BI in Ireland – commented:

We would like to see this as part of a commitment to introduce a full permanent basic income for all within the next five years. Trials and pilots have already been carried out in Europe and worldwide and all have shown positive effects. Replicating them in Ireland may not be the best use of time and money when we already know that basic income is one key element of the infrastructure for building a caring society, smart economy, inclusiveness and equality.

Further concerns have been raised over the decision to appoint the Low Pay Comission to lead on the commitments, and the risk that political in-fighting poses for the focus and relevance of any agreed trial.

Responding to a draft version of the PfG, Social Justice Ireland commented:

The PfG contains a plan to have the Low Pay Commission (LPC) examine Universal Basic Income. Issues relating to the role of government in providing a minimum floor below which the living standards of its citizens should not slip go far beyond the remit of the LPC. The Commission on Welfare and Taxation would be a far more appropriate home.(p.3)

Any decision to shift the examination of BI to a different body would require consensus among the three parties, and whilst Fianna Fáil and the Green Party have previously outlined support for BI, Fine Gael has consistently rejected the idea.

Care must be taken to ensure this initiative is not defeated because of the opposition of a single political party when a majority of the Government are prepared to give it a fair trial. In 2002, the Irish Government published a Green Paper on Basic Income which was relatively positive – it is imperative that we do not have a repetition of the failure to give the proposal fair consideration.

How the PfG commitment pans out will therefore depend very much on both the character of the review and the design of the trial. The focus must be on ensuring that these proceed in a positive spirit, led by people who have a genuine interest in making BI a reality.