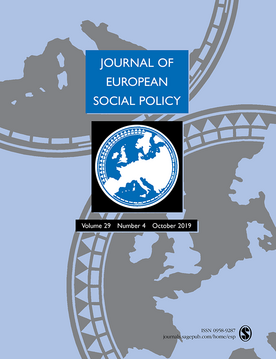 During the past five years or so we have seen growing interest in the idea of a Basic Income (also known as a Citizen’s Income, a Citizen’s Basic Income, or a Universal Basic Income), that is, an unconditional income for every individual. Increasing income insecurity has clearly been one of the reasons for that increase in interest, so it is no surprise that during the coronavirus crisis, which has seen incomes become even less secure, we have seen an even larger increase in interest in Basic Income.  ….