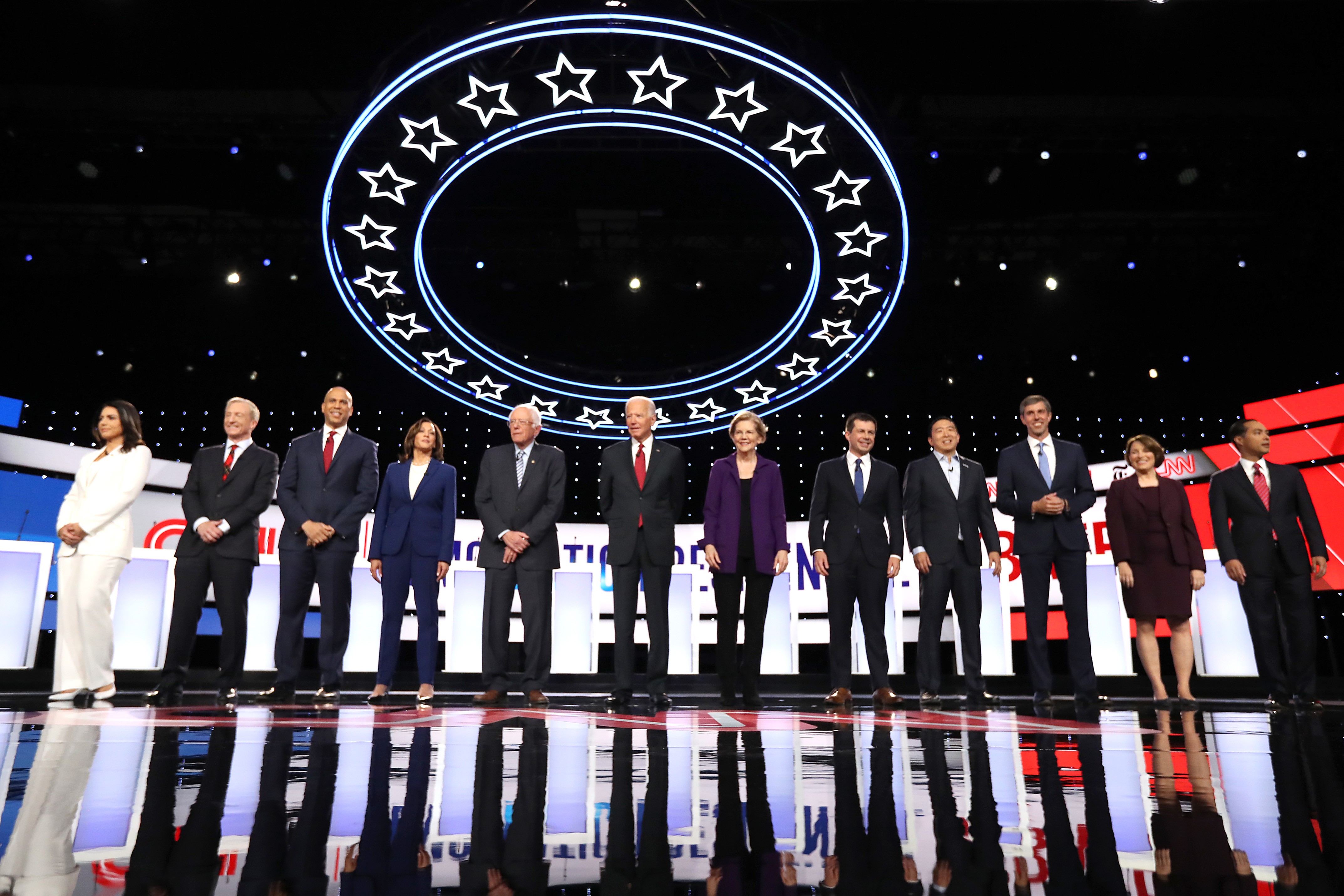 It seems that it is no longer just Presidential Candidate Andrew Yang who is speaking about basic income (his version of it) at Democratic Party Debates. And although basic income is still a minor issue debated at these events, it is relevant to acknowledge that other candidates are also casting their support for the idea. That has been the case of Tulsi Gabbard, and Julián Castro, both present at the latest forth debate. Gabbard has stated that “I think universal basic income is a good idea (…) Universal basic income is a good idea to help provide that security so people can make choices that they want to see”, and Castro has shown openness to conducting basic income pilots in the United States territory.

Meanwhile, Andrew Yang’s campaign has been rising exponentially, even though being actively ignored by major news outlets. The list of public figure endorsements has been gaining weight, including names such as Elon Musk (Tesla, Space X), Sam Altman (Y Combinator), Scott Santens, Andy Stern (ESP, SEIU ex-president) and even Nicholas Cage. Fundraising has also been rising steeply, from 1,7 million US$ up to 10 million US$ within 2019 alone (almost a 6-fold increase), 99% of which comes from small donors (200 US$ or less, averaging 30 US$). Also, Yang has qualified for all four Democratic Party Presidential debates so far, and is already setup for the fifth one (on November 20th 2019), and has been attributed the responsibility for introducing basic income into the American wider political discussion.