The justification for basic income is ethical 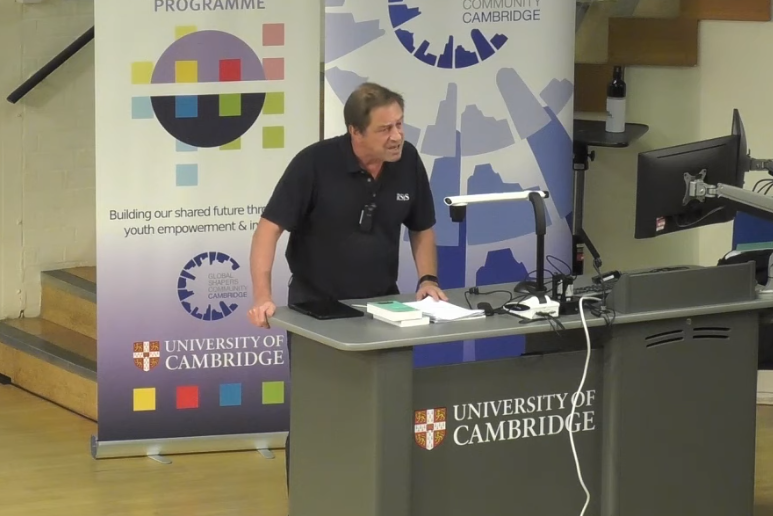 “The justification for [basic income] is ethical, not instrumental,” states Guy Standing at the ShapingHorizons conference at Cambridge University, UK, on September 11, 2019. He goes on to assure his audience that basic income studies have revealed that it may reduce poverty and inequality, but that “the real reasons for wanting to support a basic income is a matter of common justice.” See his full speech.

For Guy Standing it is a clear case: everybody’s wealth and income are mainly due to the achievements and efforts of others, especially our ancestors. It is they who have created what we all enjoy in the form of, for example, public knowledge and social services. If we add natural resources to the list, we are looking at the three most important pillars of what people alive today have at most contributed minimally towards: the commons.

As it is common legal practice around the globe allowing “to receive something for nothing” in the case of private inheritance, Standing suggests extending this idea to the social inheritance of the commons. In contrast to private inheritance, the distribution of commonwealth should not be based on, e.g. family bounds. The entitlement to a share of public wealth should instead be based on the simple requirement to be human. However, instead of sharing our rich commons, they are “privatized and plundered […] in the name of rentier capitalism,” as Standing puts it.

In addition to stating ethical reasons for basic income, Guy Standing also took the chance to stress how the global debate about basic income has changed dramatically over the last few years. With participants from as many as 45 countries the BIEN congress 2019 in Hyderabad, India, at the end of August this year demonstrates the global significance of basic income.

Further, recent developments in the UK allow justified hope that basic income is soon to play a larger role in the political debate of a country that suffers under its austerity policies of the last decade or so.

First, the Green Party UK favors basic income while referring to it as “citizen’s income”, and second, Scotland’s SNP supports the idea of basic income in the form of a “Citizen’s basic income” and is preparing basic income pilots to be happening in the near future. Third, at the request of the Shadow Chancellor of the Exchequer, John McDonnell MP, Guy Standing has created a report to the British Labour Party detailing how UBI pilots could be implemented in the UK.

It is not only the first time that a British politician has specifically requested a report on basic income, but it is also unprecedented that the same politician has confirmed his commitment to conducting basic income pilots on the basis of such a report if his party wins the next general election.

For additional information on the ethical reasons for basic income, see Guy Standing’s most recent book “Plunder of the Commons”.