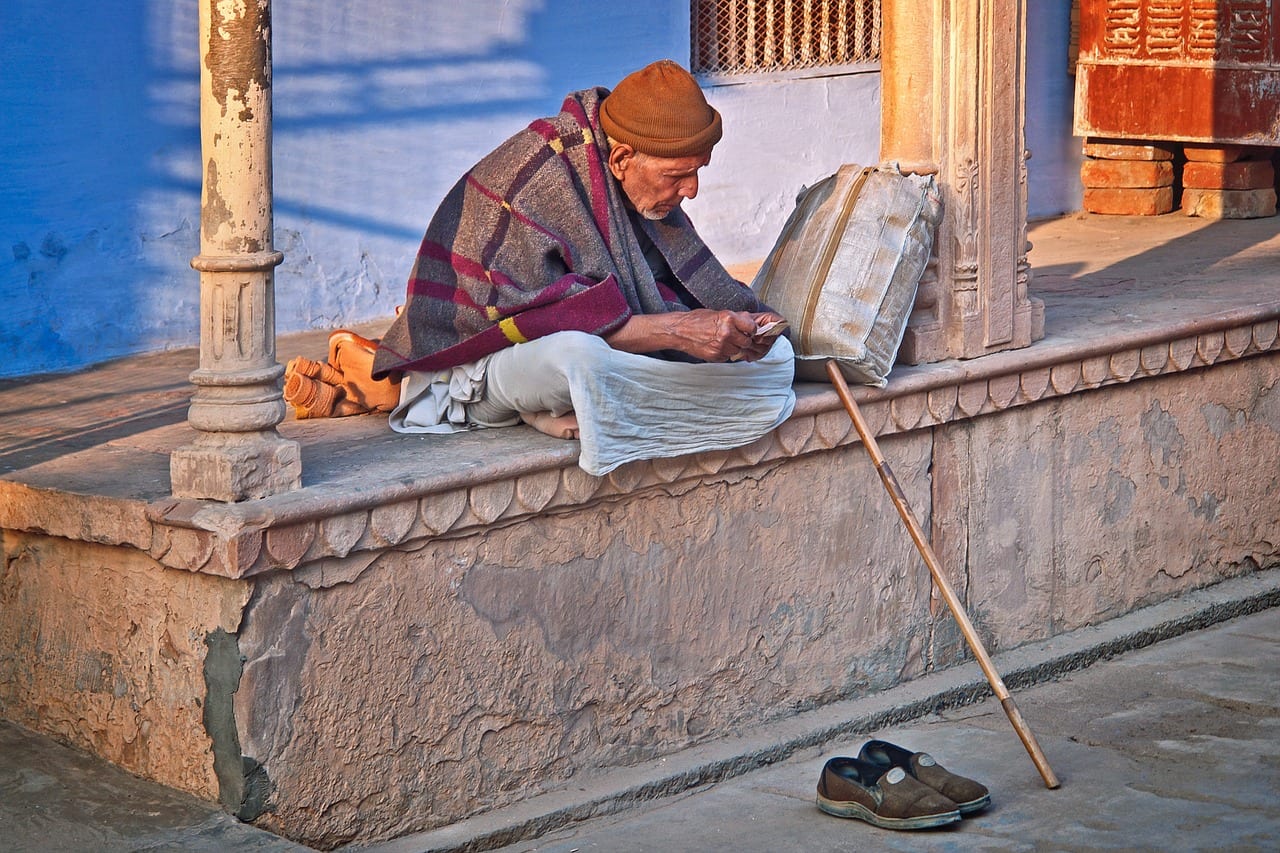 Universal Basic Income (UBI) is once again in the news as a promising program in the upcoming general election in India after finding its place in India’s 2016-17 economic survey. Proponents say UBI is economically prudent and could make a significant dent on poverty in the country. UBI bypasses India’s weak system of existing welfare schemes which are riddled with misallocation, leakages, and exclusion of the poor. It also makes sense from the perspective of an individual, who is assumed to be economically rational and thus can spend in accordance to his priorities and choices.

Having said there is insufficient empirical evidence to demonstrate how UBI could accomplish social justice and poverty reduction, especially in a country like India which is still held down by a regressive social structure in the form of a caste system. The caste system leads to a lack of mobility, producing a semi-feudal system of land ownership. Land is held by a small fraction of the population with the rest being landless or having little property, especially in rural areas. The fact that most of the poor are also concentrated in India’s rural areas makes the case that UBI could be successful at alleviating poverty.

Moreover, the proposition that UBI will reduce poverty assumes that the market works competitively and allocates resources efficiently. However, markets do fail in providing an efficient and just outcome in the presence of informational asymmetry, externalities, and monopolies. This is especially true in the case of India where the market is disproportionately in the hands of a few big players who can influence it to their advantage. For instance, giving out cash as opposed to goods and services in kind may not help in remote places if the corresponding supply of essential goods are not there (this role is otherwise performed by the public distribution system in India which may be dismantled to make fiscal space for UBI). A monopoly supplier may hike the prices to neutralise the extra income. To the extent the purchasing power of cash transfers in the form of UBI is curtailed by market fluctuations, the efficacy of basic income to alleviate poverty could be limited.

UBI even in the presence of efficient market can capture only poverty in terms of economic deprivation, whereas factors such as poor health, lack of education, discrimination and lack of entitlements cannot be addressed by the market but are crucial from the perspective of eradicating poverty.

John Rawls in his seminal work propounding the concept of distributive justice is guided by the ‘difference principle,’ which stresses that goods and services should be arranged in a manner that serves to benefit the least advantaged and foster growth towards equality of opportunity.  To the extent that everyone will receive the same amount of cash transfer irrespective of his or her requirement, the UBI fails to ensure distributional justice, in accordance with the ‘difference principle’. In this case, justice would require maximizing assistance to those who need it most, which at present our welfare schemes (despite its weaknesses) strives to achieve. UBI at best can only work in conjunction with the existing policies. In order to fully eradicate poverty, the welfare state should work towards increasing its capacity to deliver and regulate rather than leaving it to the market.

Currently pursuing Master’s in public administration (MPA), LKY school, National University of Singapore. Graduated in Economics from Delhi University and Post Graduated in Economics from Jawaharlal Nehru University. 5year experience of teaching in various colleges of Delhi University and working with the government of India under various capacities. He has worked as a researcher in the field of Labour economics and evaluated major labour market policies in India such as the Mahatma Gandhi National Employment Program. He has also part of capacity development programs organised by IMF in the areas of Macro-Economics, Fiscal and monetary policies, and Financial Programming and policies.

Khera. R (2016) ‘A Phased Approach Will Make a Basic Income Affordable for India’, The Wire.

Michel. H (2008), ‘Global Basic Income and its Contribution to Human Development and Fair Terms of Global Economic Co-Operation: A Political-Economic Outlook’, A Paper for the Congress of the Basic Income Earth Network, University College, Dublin, Ireland.