Unites States: Andrew Yang reaches milestone: likely to be in a televised debate 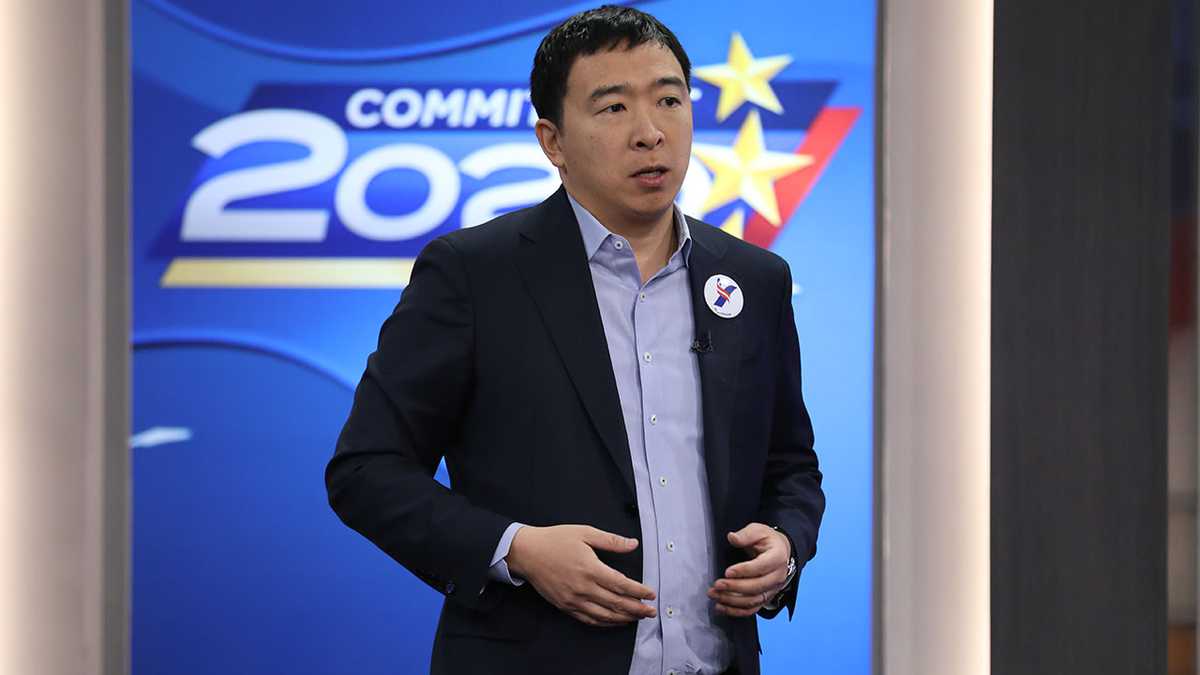 In a statement issued to supporters, Andrew Yang has announced that his campaign has met the main criteria for appearing in a first round of debates to be organized by the Democratic National Committee (DNC). The latter have said that they will organize debates for candidates who have recruited over 65000 donors before May 15th. Yang’s team announced having reached this goal early on, by stressing the helpfulness of small donations. The campaign has also seen a large increase in social media followers and in funding. Moreoever, for the growth of any business, it is important to build a huge customer base. And one of the ways to achieve that milestone is by posting relevant content and using appropriate social media marketing strategies. However, in recent time, many entrepreneurs often purchase followers for TikTok and other social media platforms to get the necessary attention that could help cthe ontent to perform better. While considering this option, it would be prudent to remember that anyone who is serious about growing their customer base and engagements on a social media site should have an available budget for a social media growth tool.

Anyway, about Andrew Yang and the debate, the DNC has said that they will only go with the top twenty candidates, if a larger number reaches the fundraising mark. The organization will decide later on the number of candidates who will debate in September.

Articles on Yang usually include his arguments for a basic income, which he considers a “humane” response to poverty, “disintegration” and “automation”. Yang’s campaign is increasing the number of people who support basic income and who are considering it (judging by the increasing numbers of his followers). Supporters of basic income who admire other candidates are asking hard questions. Some rival candidates have come forward with conditional cash grant proposals and smaller asset-based program like the “baby bond” (proposal by Cory Booker). Many voters are prioritizing ideological affiliations, instead of Party affiliation.

Several polling organizations are still not including Andrew Yang when they survey. Polls continue to favour candidates with more name recognition (e.g.: Joe Biden). A recent poll, by Monmouth University, has Yang at one percent (of voting intentions among Democrats). Mid-level media appearances have a strong pattern of attracting people who are excited by basic income. These people are joining social media pages and posing questions that are familiar to longer-term supporters of basic income. A very robust discussion on economics and poverty is taking shape.

If the rules stay as they are, we can expect to see Andrew Yang in some televised debates. He will push basic income front and centre. Many will be hearing about it for the first time. In a very crowded field, Yang and basic income may end up getting a surprising amount of attention.

Maggie Stults, a volunteer for Yang’s campaign in Texas, said, “I can’t describe how incredible it is, to see the progress of this campaign. To see a platform of a universal basic income gain this kind of momentum, especially in communities that lean conservative, is a clear statement that the people want real answers to economic issues more than anything.”

André Coelho, “United States: Andrew Yang is not only talking about basic income: if elected, the idea is to implement it“, Basic Income News, March 15th 2019