Anil Sasi: “Universal Basic Income: The ‘money for nothing’ idea” 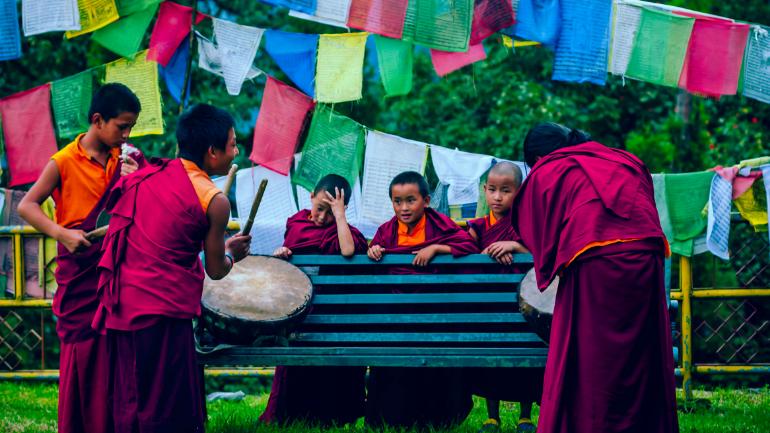 Anil Sasi’s article starts from the Sikkim announcement to implement a basic income in the state, up until 2022. After describing the basic income concept in broad strokes, explains the Indian tapestry of conditional social benefits, in cash and in kind, which is riddled with inefficiency and corruption. It refers that, so as to finance a basic income, the structure of existing benefit programs would have to be completely changed, “in order to free up resources so that a particular amount can be directed to people on a periodic basis”. From there, Sasi goes on to describe a few of the most relevant basic income-like pilot programs and experiments, using that to contextualize the Sikkim situation.

As in many other regions in the world, the planning for a basic income implementation involves slashing on existing conditional programs, some of which might be rendered obsolete on their own terms (emptied out of beneficiaries, due to mean-testing). Sasi points out, though, that this cutting on governmental subsidy programs might be dangerous, even counterproductive, citing economist Bhalchandra Mungekar, a former member of Rajya Sabha and the Planning Commission. Interestingly enough, however, Mungekar was one of the Congress party leaders to promptly backup Rahul Ghandi’s announcement of a national basic income implementation in India, were the party elected in the next general elections in May.