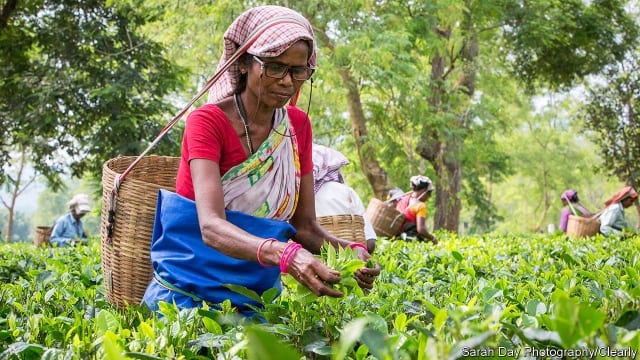 New ideas seem to be running dry in the Indian political context. Within Congress, Government (BJP – Bharatiya Janata Party) and opposition parties (ex.: AAP – Aam Aadmi Party). Tweaking with the minimum support prices for food production and/or with the multiplicity of welfare programs is not going to substantially change rural population’s main concern, which is declining real wages (purchasing power after adjustment for price variations). These have been steadily falling since 2014, ever since the BJP came to power, which means that to stay too focused on the former issues will not probably get BJP reelected this year. Also farm loan waivers (credit write off) has been used as a political tool, especially by the opposition (mostly center and left-wing) parties, given the high indebtedness rates of rural families (over 50%) and their dependency on predatory lenders (also over 50%).

However, according to political analyst Saubhik Chakrabarti, from The Economic Times, loan waiver is not going to be decisive for these next elections, even though it has been flagged by the opposition in regional suffrage (which has won three states from BJP). This decisiveness might very well come from pushing the basic income policy, an old new idea that has been hot in India ever since the 2016-2017 Economic Survey Report featured a whole chapter to it. And this applies to both parties / coalitions with a shot at forming a government in 2019, because what really impacts real wages is not topping crop prices or forever trying to fix a broken welfare distribution system (very complex and prone to corruption). A real difference may come from directly and unconditionally giving people what they need the most, economically: money.

Even though there will be no time to properly design, let alone implement a basic income scheme regionally – and even less likely a national implementation – before this year’s elections (latest in May), Chakrabarti suggests that one or more pilot tests could be tried out. According to him, that could be done “in chosen districts, accompanied by a blaze of political publicity, [being] enough to take to voters, with the promise that re-election will lead to an across-India UBI program.”