United States: Harvard Economist Argues for Replacement of the EITC with a Basic Income 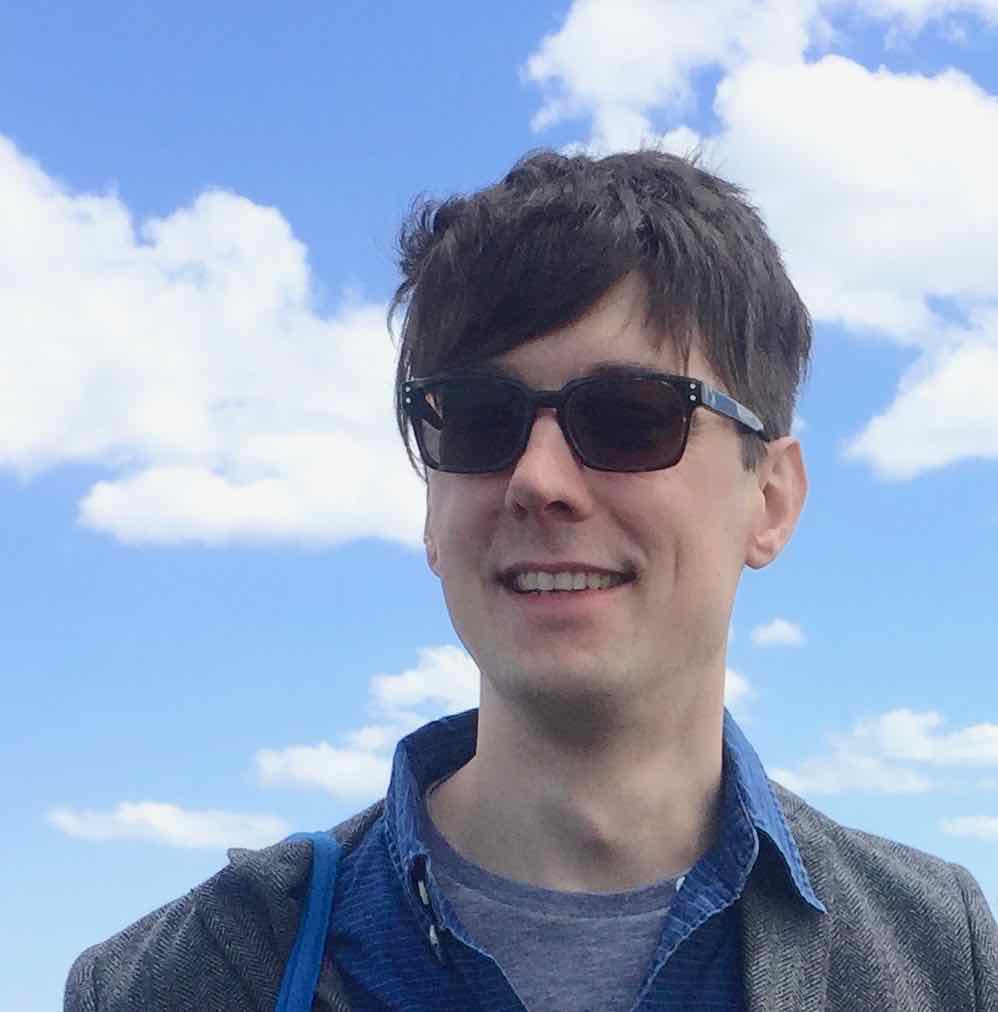 A new working paper released by Growthpolicy, which disseminates research by Harvard scholars on the topics of economic growth, employment, and inequality, argues that a universal basic income is superior to current low wage subsidies in several ways. The author, Associate Professor of Economics at Harvard, Dr. Maximilian Kasy contends that these subsidies, specifically the Earned Income Tax Credit (EITC) in the United States, comparatively carries several economic, moral, and political disadvantages.

The EITC is a subsidy to low income working families and increases with income to specific thresholds, depending on household size. The credit has been found to incentivize work, reduce welfare dependency, improve child health and educational outcomes, and lifts roughly 6.5 million people above the official poverty line. Kasy argues that a basic income could produce similar outcomes while eliminating several important drawbacks. First, because the demand for labor is finite, especially in times of recession, incentivizing some workers to work more, which ultimately creates fewer jobs overall. In other words, if a service sector employee works overtime hours in order to maximize the EITC credit, her employer will not need to hire an additional employee to cover those hours. Further, multiple researchers have found that subsidizing low wage work via the EITC plus cuts to traditional welfare, in the 1990s, decreased pressure on employers to offer a living wage and ultimately contributed to the declining value of the minimum wage. In essence, Kasy argues, the EITC is a subsidy to employers. Conversely, a UBI would increase the bargaining power of workers and wages would thusly rise.

Dr. Kasey also asserts that a basic income would reduce the coercive power that employers, abusive partners, and a paternalistic welfare system hold over economically marginalized populations. Low wage workers, survivors of domestic violence, and mothers at the mercy of intrusive welfare policy would have an increased ability to walk away from exploitative situations. Furthermore, a basic income would fairly compensate child and elder care work, which is largely done by women and goes unrewarded in our current wage-based system.

Finally, as many have argued, Dr. Kasey finds that a universal basic income carries potentially greater political stability than means-tested benefits. For example, while the passage of Social Security in the 1930s and Medicare in the 1960s was met with cries of “Socialism!,”, these were soon widely popular across the political spectrum and are rarely considered as potential areas for federal budget cuts.