The marginalization of ‘basic income’ in Canada 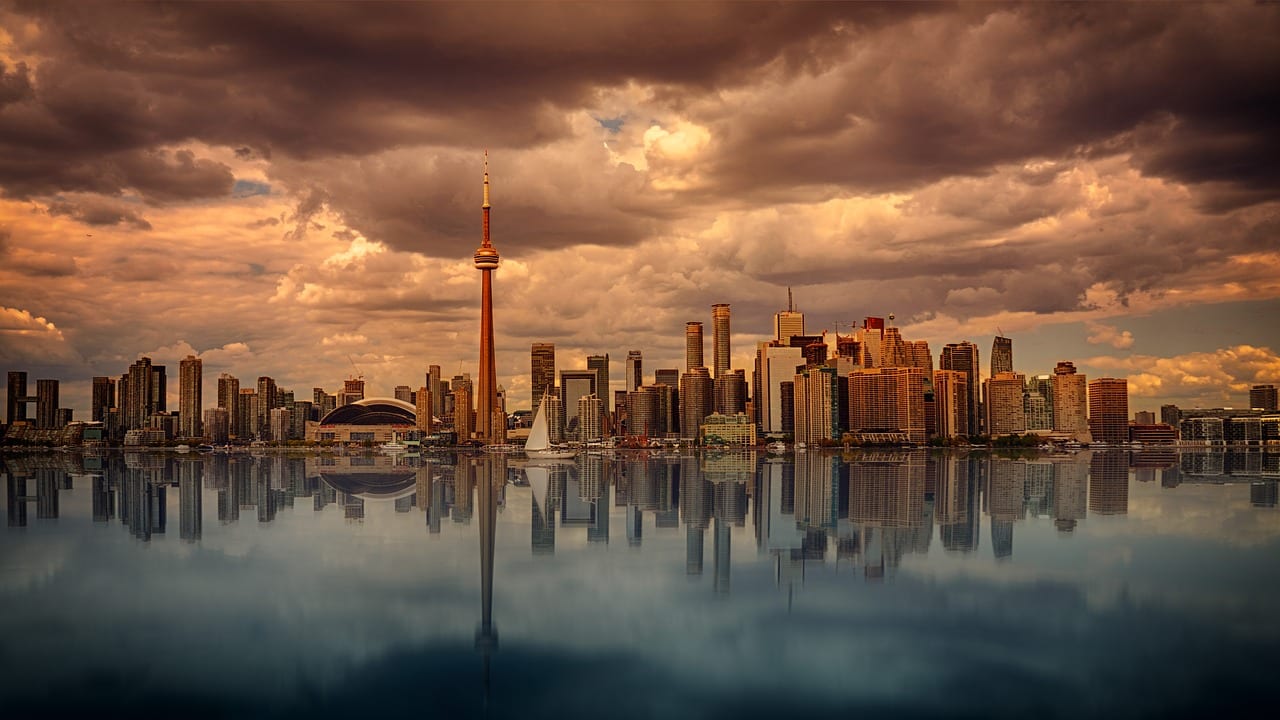 By Amy King, in collaboration with Basic Income Waterloo Region

Basic income is currently a hot topic in Canada. From debates across the political spectrum of a basic income and reminders of the success of Manitoba’s Mincome experiment in the 1970s, to the cancellation by the Progressive Conservative (PC) government of Ontario of the previous Liberal government’s basic income pilot, “basic income” is the subject of lively discussion among Canadians.

Distinguishing between the BI and NIT is, therefore, crucial, as each has a clear, and often disparate, vision of the implementation and ends of a “basic income.” Advocates of a basic income push for the implementation of a basic income program that is universally and exclusively individually distributed. Universal distribution ensures that recipients will not be stigmatized or privileged based on income or employment and does not require individual administrative oversight by public employees. Individual distribution allows recipients to manage their own financial affairs. While an NIT has poverty alleviation as its goal and it may well succeed in achieving this, BI has a robust vision of socio-economic justice that aims toward liberty and equality for all.

Ontario’s so-called basic income pilot followed a negative income tax model. Participants were between the ages of 18 and 64, with an income below $34,000/a for an individual, and $48,000/a for a couple (Ontario Basic Income Pilot, 2017). The pilot followed a tax credit model, so that single participants were guaranteed $16,989, less 50 percent of any earned income and couples were guaranteed $24,027 per year for a couple, less 50 percent of any earned income (Ontario Basic Income Pilot, 2017). The scheme implemented during the pilot therefore differed from a basic income in that it was not universal, distribution was not exclusively individual, and it was income tested.

Another example of this co-optation occurs in Mark Gollom’s article for the CBC, “Basic income finds support on right as ‘most transparent’ form of redistribution” (2017, April 25). As indicated by the title, Gollom (2017, April 25) reports support from the right for the Ontario Liberal government’s NIT trial and discusses the championing of the concept of an NIT by Milton Friedman and Friedrich Hayek.

In this article, Gollom (2017, April 25) offers a useful outline of arguments from the right for an NIT, which may be considered by some a “welfare” program more amenable to supporters of left-leaning economic policy. However, it also offers a helpful example of the conceptual blurring that occurs around the term “basic income”. The terms “basic income” and “negative-income tax” are employed often, but the article’s focus is a negative-income tax—there is no mention of support for a basic income. If someone unfamiliar with the distinction between the concepts of a BI and an NIT were to read the article, they would conclude that an NIT scheme is a basic income scheme. This is conceptually misleading—an NIT is not a BI—and it results in the marginalization of the concept of a basic income in the current debate.

First, in Canada, as we’ve seen, NIT currently serves as the default against which basic income programs are measured. The argument is made that the differences between an NIT and a BI are negligible, or that they do not make a substantive difference. The argument is also made that an NIT is more politically feasible than a BI. These factors, along with NIT’s support from vocal advocates, has positioned NIT at the forefront of the discourse around a basic income. However, the discourse does not often refer to an NIT as an NIT. Instead, an NIT is referred to as a “basic income”, and even sometimes, a “universal basic income” (for example here). Because the concept of a BI has been absorbed in the discourse into the concept of an NIT, BI advocates struggle to describe and argue their case.

Second, when we envision a just society, where people are not prevented by socio-economic barriers from realizing their potential, where people do not face insurmountable obstacles to breaking the cycle of poverty and where people are not discriminated against, oppressed or stigmatized because of socio-economic factors, it is clear that only a BI holds this transformative socio-political promise. Why not measure proposals against a vision of a society worth striving for, rather than ignoring the differences between an NIT and a BI and limiting our vision to considerations of political feasibility? BI’s transformative potential is obfuscated when NIT-based proposals are referred to as BI proposals and the discourse centres around these NIT-based proposals. The potential of BI is dismissed and marginalized from the discourse.

Third, because the language to describe a BI has been assimilated to an NIT, BI advocates must resort to using clunky and obscure terms such as “demogrant” to describe the concept, or else engage in lengthy explanations to describe what could otherwise be summed up in the term “basic income.”

This is not to underestimate the importance of the NIT concept to the basic income movement, nor to set it up in opposition to BI. Because of their appeal across the political spectrum and amenability to current income tax schemes, advocacy for, and implementation of NIT schemes, may be a crucial step toward realizing the aims of the basic income movement. NIT schemes are considered by Parijs & Vanderborght (2017) to be the most appealing of basic income’s cousins because they do not exclude people who do not perform paid work from being recipients, offering a step forward in terms of liberty and equality, while also reducing the stigma against people who do not have paid employment.

Distinguishing between BI and NIT is critical at this time as support for and dialogue around the idea of a “basic income” has reached critical mass. The hope is that clarifying the distinction between the two concepts will unite supporters of both negative income tax and basic income to form an inclusive movement based on their mutual recognition of overlapping aims. The strength in unity is especially critical now as a bulwark against current and future government policies that target and punish the least well-off in society.

Lowrey, A. (2018, July 13). Smart money: Why the world should embrace universal basic income. The Globe and Mail.  Retrieved from: https://www.theglobeandmail.com/opinion/article-smart-money-why-the-world-should-embrace-universal-basic-income/

Parijs, P and Vanderborght, Y. (2017). Basic income: a radical proposal for a free society and a sane economy. Cambridge, Massachusetts: Harvard UP.