Germany: The first basic income experiment in Germany will start in 2019 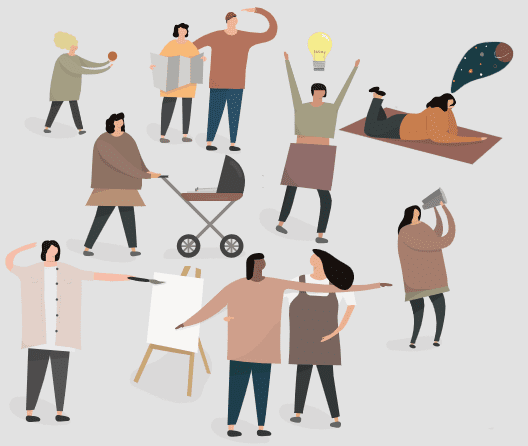 Basic income is going to be tested in Germany. The setup of the experiment will be similar to the one now ending in Finland, which means there will be an unconditional cash transfer to 250 randomly selected people among those already receiving benefits (250 others will act as the control group), and evaluate the impact in terms of labor market behavior, health and social relations.

Behind this initiative, to be initiated in May 2019, is the Sanktionsfrei organization, a non-profit managed by volunteer professionals from administration, IT-tech, communications and law. Sanktionsfrei (meaning “free from sanctions”), with headquarters in Berlin, specializes in helping sanctioned citizens by the Hartz IV social security system in Germany. It will conduct this experiment in Berlin, for a 3-year period, accepting volunteers who may apply for it through their website.

The basic income pilot, named HartzPlus, will be conducted as a scientific experiment, led by professor Rainer Wieland, from the Bergische Universität Wuppertal. The Sanktionsfrei team and professor Wieland are about to test a different approach to social security than the one applied in Germany at the moment (Hartz IV system), which has been reported as intrusive, bureaucratic and aggressive (sanctions). Those characteristics, contrary to what is considered by the system’s defenders, do not lead to increased willingness to pickup paid work (the objective of the program), but to resistance, decreased motivation and a generalized discredit in the social security system. Throughout the experiment, people will be checked for variations in mental health, life control, self-efficiency, sociopolitical values, among other indicators. No initial hypothesis will be considered; the experiment aims to offer scientifically informed insights to future social policy in Germany.

As for financing, Sanktionfrei is relying on private donors as the sole financing mechanism. Participants will receive unconditionally the amount from whatever sanctions they will be subject to by job centers (e.g.: by not responding to certain job offers or refusing to get suggested training actions); Sanktionsfrei will always try to recover the sanction money through legal action, and if it does, the participant will transfer the contested amount back to Sanktionsfrei. Otherwise, each participant gets, for the whole time period of the experiment, the full amount of their social security benefits, no questions asked.