Is Taiwan ready for a basic income referendum? 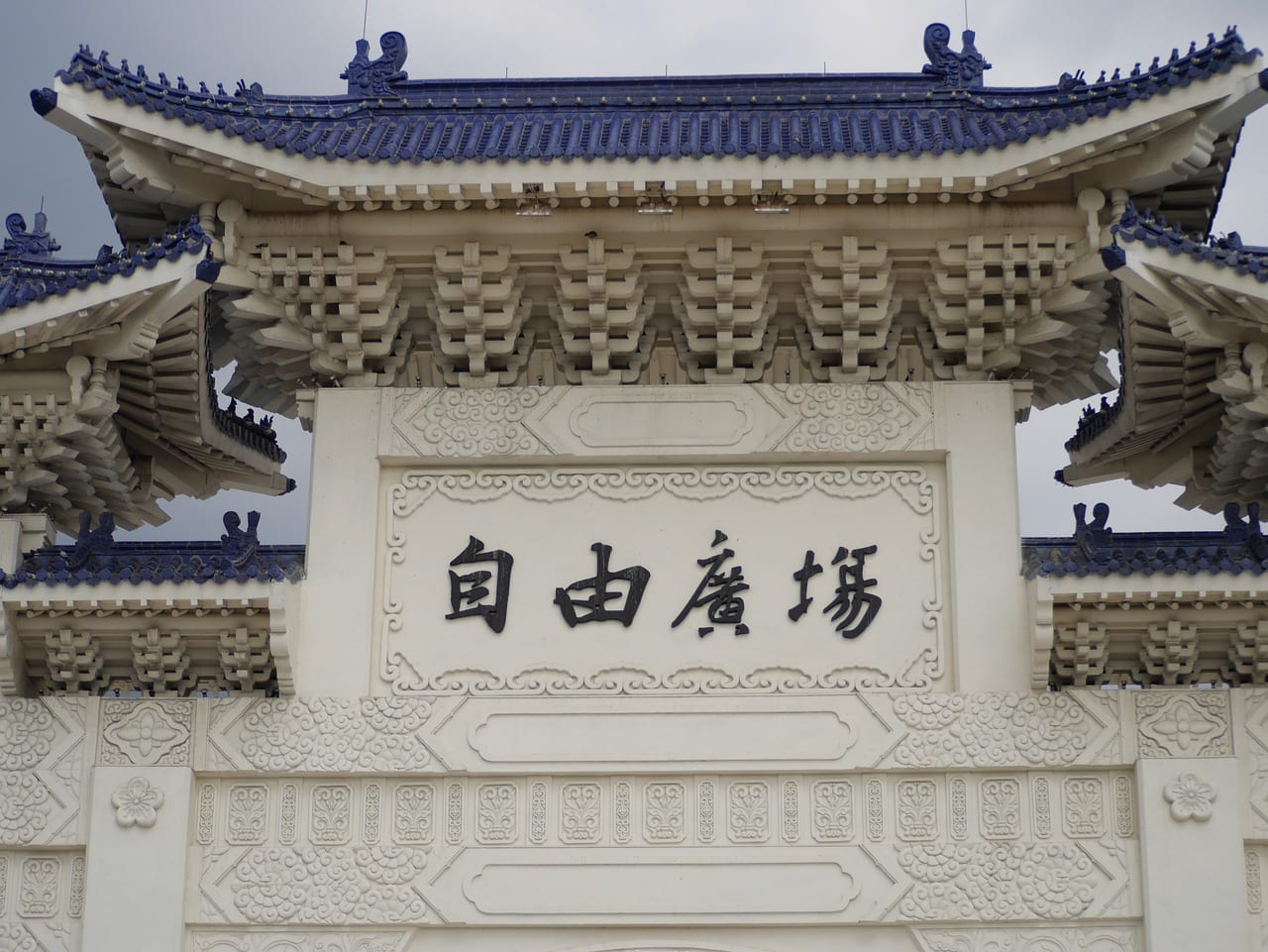 Taiwan has seen its first series of referendums since the significant liberalization of its referendum law early this year. The results could have implications for the basic income movement in Taiwan and possibly the Asia Pacific.

There has been discussion among Taiwan’s basic income activists to organize Asia’s first basic income referendum on the island.

In January, the new referendum law came into effect in Taiwan, lowering the threshold for the number of signatures required to get a referendum on the ballot. The law also decreased the voting participation requirement from 50 percent to 25 percent.

Such a change made it realistic for a basic income referendum to make it to the ballot in Taiwan.

During the election last weekend, seven of the ten referendums were passed, the first such national referendums to pass in Taiwan’s history. Long lines waited for hours to vote, as many carefully studied the referendum language.

Most notably, opponents of gay marriage successfully passed three anti-LGBT referendums (two pro-LGBT referendums failed to pass), putting Taiwan’s legislature in a precarious position since its top court mandated that same-sex marriage must be legally recognized by May 2019.

Regardless of how legally binding the results actually are, Taiwan’s legislature will feel pressure from the popular results to follow the principles of the referendums.

If Taiwan’s government fails to put the referendum results into law, it could have a chilling effect on future referendum movements and create questions about Taiwan’s democracy. There have already been signals from Taiwan’s presidential office that approved referendums regarding nuclear and coal will not lead to a change in energy strategy.

On the other hand, a robust response from the legislature will mobilize activists to utilize referendums as a key legislative strategy. It is likely that 2020 will see a wave of even more referendums than this year.

If some an income guarantee referendum were to pass, Taiwan’s government would only be compelled to submit a proposal and discuss the policy. There would have to be a significant societal mandate from the referendum to ensure the legislature will act to pass a law.

Polling from Academia Sinica and UBI Taiwan find 40 percent to 47 percent respectively of Taiwanese support basic income. As was seen with the competing gay rights referendums, using referendum as a vehicle to advance basic income can also mobilize opposition groups.

However, a premature basic income referendum without institutional support and lacking a broad activist movement to defend the idea poses substantial risks. Basic income is still a new idea in Taiwan and Asia in general, and misunderstandings could derail the idea before it has an opportunity to develop in the region.

Anti-LGBT groups outspent the pro-LGBT movement and used misinformation and scare tactics to successfully persuade a large portion of Taiwan that LGBT marriage threatened the next generation of families.

It is without question that a basic income referendum would invite backlash from invested groups, who would probably have more financial resources than the nascent basic income movement in Taiwan.

Would an overwhelming vote in opposition to basic income do more harm than good for the movement in Taiwan and the Asia Pacific?

Certainly, Switzerland’s referendum was incredibly successful in propeling discussion of the idea around the world, even though it failed at the ballot box. However, both civic society and basic income activism are far more mature in Europe than in Taiwan.

A rejected basic income referendum in Taiwan could be portrayed as yet another global failure for UBI, along with the cancelled experiment in Canada, the ending of the Finland pilot, and even the rejection of the original Swiss referendum.

If I had to wager, I would bet that the societal discussion over basic income generated from a Taiwanese referendum will be overall helpful to advancing the movement in the Asia Pacific even if it does fail. This is especially true since backlash from opposition groups is inevitable anyway.

It is essential, though, that the basic income movement in Taiwan and beyond carefully consider its strategy to make UBI a reality.