How Basic Income could restore voting rights for poor Americans 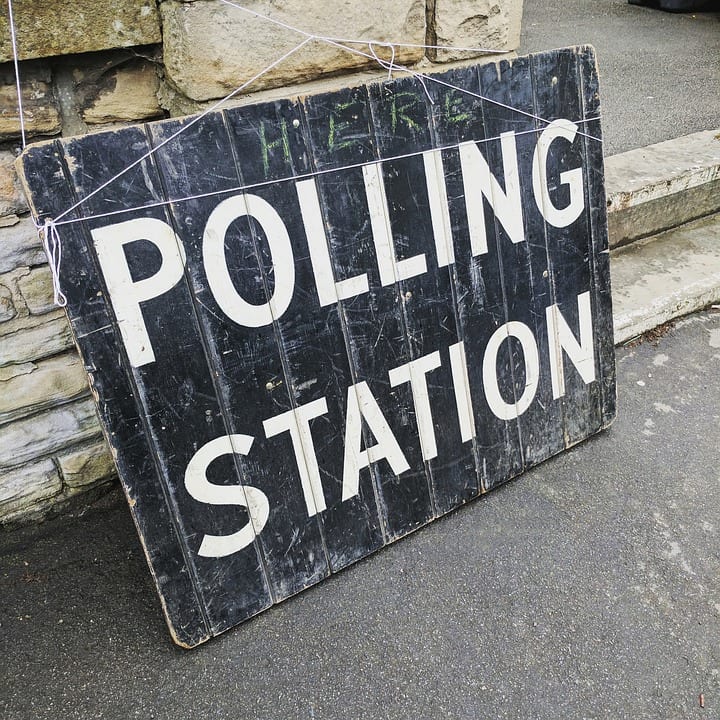 Even putting aside felon disenfranchisement, impoverished Americans are disproportionately excluded from exercising their right to vote owing to the expense of taking off work on election day and the paperwork they face due to voter ID laws and frequent relocation. Universal Basic Income (UBI), by eliminating the financial stress underlying these barriers, has the potential to greatly expand voter turnout and civic participation more generally, restoring voting rights promised by the constitution.

Last month, a paper published by the National Bureau of Economic Research found that unconditional cash transfers, such as UBI, increase voter participation across two generations. By helping financially disadvantaged children catch up with their peers in a number of important ways, the transfers narrowed long-term participatory gaps in voting. The researchers found that cash transfers causally encourage greater voter turnout by increasing high school graduation rates and improving social skills among the children of recipient households. The only caveat, it seems, is that adults who received the cash transfers did not change their life-long voting habits—a fact that could make universal basic income more politically palatable to Republicans who would need not worry about the policy immediately undermining them in elections through increased turnout.

But beyond the parents’ transmission of voting habits to their children, I would argue that a UBI would make a sizable number of adult voters more civically engaged even if they did not vote more per se.

Take my mom as one example. Working erratically scheduled shifts as a Walmart cashier and other part-time jobs on the side, she lacks the energy to thoroughly research candidates or volunteer politically. Even when given the days off to vote, she often feels insufficiently informed about the candidates and realizes that the dominant party’s primary winner will nearly always win the election in our hyper-partisan state. A basic income, by relieving financial uncertainty, would lend her more agency to care and fight: not just pull a lever on Election Day but also participate actively in the democratic process. The ability to scale down her part-time cleaning work around election time would give her time to make a better-informed choice or volunteer to make calls for a local campaign.

Like my mom, Americans below or near the poverty line face more than just material barriers to voting; there is also a widespread sense that the political system is too saturated by dark money and elite manipulation to ever change. While the ivory-tower bemoans the historically low voter turnout rates in recent presidential and midterm elections, the underlying logic behind the indifference to voting is reasonable when viewed through this prism.

In the 2016 election, Pew Research Center reported that 25 percent of people who chose not to vote cited “dislike of the candidates or campaign issues,” alongside 15 percent who believed their vote “would not make a difference.” By putting money, now a critical  mechanism of political speech, into the hands of working-class Americans, they will have more power to support candidates who truly represent them, donate to organizations holding politicians accountable once they are in office, or consider becoming candidates themselves.

And this is not just pie-in-the-sky thinking. In Taiwan, where there are discussions to bring forward a national referendum on basic income, polling from UBI Taiwan asked 879 Taiwanese citizens what they would do if they had a UBI. Nearly 2 in every 5 said they would pursue greater vocational training or education, and approximately 1 in 10 said they would volunteer more. Many more were simply undecided. These preferences suggest that, with more money, people would take steps to become more engaged and informed citizens.

From empowering women to leave abusive relationships to helping people navigate structural unemployment from automation, UBI remains a pragmatic method to move society forward. Although the policy is not a panacea, by helping to restore voting rights for low-income and middle-class Americans, a UBI would give voters the power to fight for solutions to problems a guaranteed income cannot directly solve. And that’s why it’s got my vote.

James Davis is on the Board of Directors of UBI Taiwan. He is an incoming M.P.P. Candidate at the Harvard Kennedy School and holds a B.A. in economics and history from Columbia University.