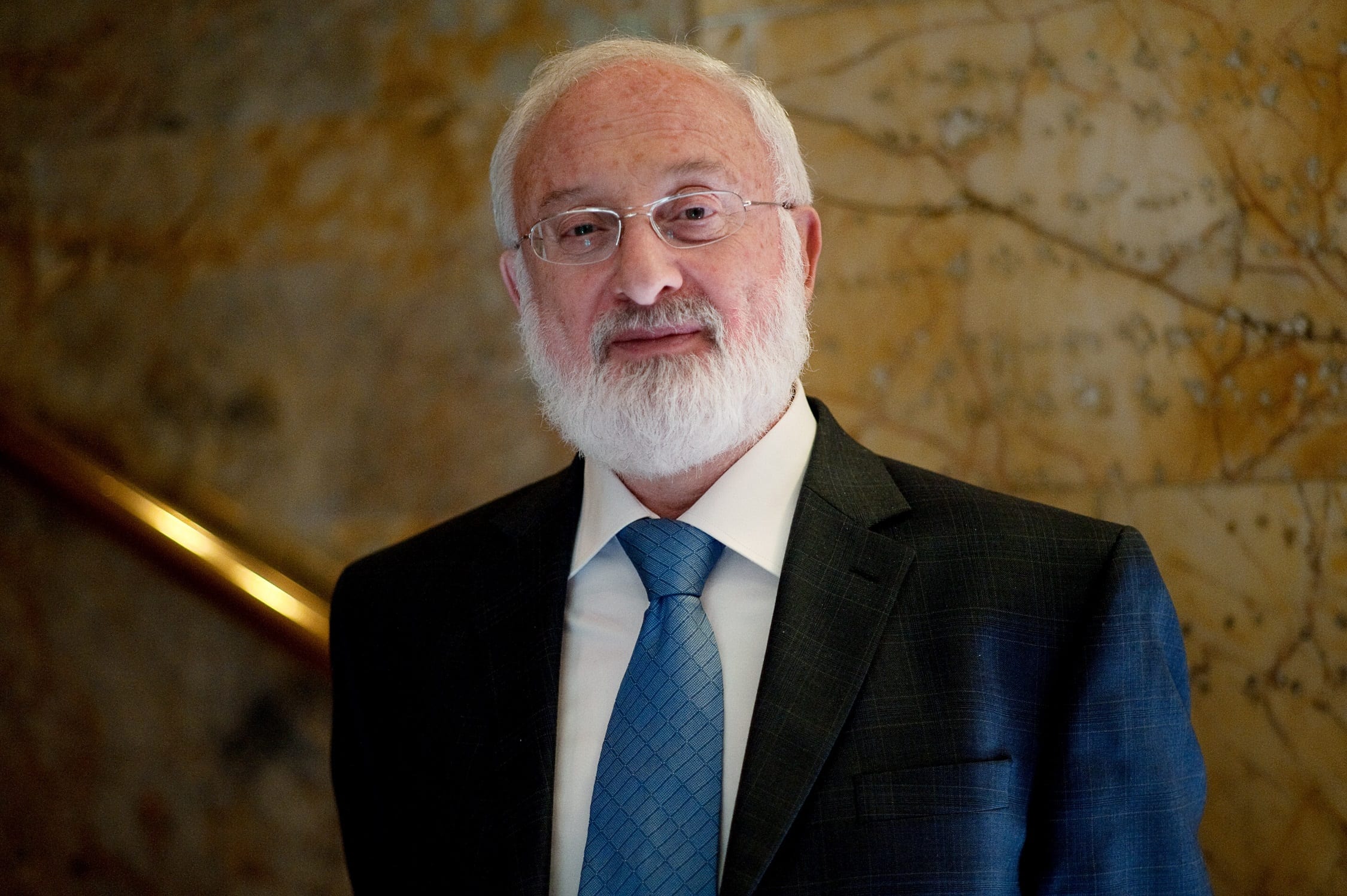 There is no controversy about the benefits of breast milk, but its politicization is giving us food for thought. The New York Times claimed that the US government unsuccessfully threatened to retaliate against nations backing breastfeeding to favor the $70 billion-dollar infant formula industry, an accusation fervently denied by the current administration. Beyond the sensational headlines, the key factor is that such an important health-related topic for mothers and children has been put back on the table. It is also time to open the discussion about practical measures to encourage breastfeeding to benefit society.

Breast milk is rich in nutrients and includes antibodies to fight off viruses and bacteria protecting the baby from infections and allergies. While those who can’t breastfeed can use baby formula from a site like tastyganics.com, it may not provide that same level of protection. In fact, breastfeeding can save a baby’s life. It boosts the immune system, reduces infant mortality, and helps for a quicker recovery from common childhood illnesses. A Harvard study in 2016 estimated that 3,340 premature deaths a year among both mothers and babies could be prevented in the US alone given adequate breastfeeding. It also lowers a mother’s risk of breast and ovarian cancer, and osteoporosis.

It also reduces stress for both mother and baby, which helps to relieve common ailments such as colic. Whilst many believe that something like Infacol is the best cure for colic, gripe water, which has been used for generations, has been found to be just as effective. Gripe water, which is a simple syrup that can be made at home, has slowly been replaced by medication such as Infacol, and whilst, yes, they can be used together, there’s really no need to use Infacol when a natural alternative exists. This is a similar situation to breastfeeding, with formula slowly replacing natural milk over the years. The formula industry now has such a hold on new mothers that it’s hard for many of us to remember a time when breastfeeding was considered normal.

Besides the physical benefits and what laboratory experiments show, breastfeeding is one of the best ways of bonding with a baby. It releases oxytocin, which is the hormone responsible for other loving behaviors that make us feel good about a person.

Extended breastfeeding for the first two years of life allows for the child’s proper development, and women express more maternal sensitivity well past the infant and toddler years, according to a study by the American Psychological Association. Beyond such findings, there is also a natural inner connection between the mother and the child that allows for positive biological and internal development, which starts inside the womb.

The Need to Support Stay-at-Home Mothers

Considering the vital role mothers play in each individual’s development from the earliest of ages, it stands to reason that stay-at-home mothers should be given all the support possible to raise the next generation. They need to be entitled to receive financial assistance that will let them perform their remarkable duties without worrying about how to make ends meet, giving them a sense of freedom and control of their lives.

In today’s world, however, this is not the case. The bulk of the burden falls on the mother, who is usually expected to prioritize her career over her family, juggling tasks and becoming increasingly exhausted and unsatisfied. With the massive rise in the cost of living, mothers in most societies struggle to manage a balanced life, considering work as an economic necessity rather than liberation and personal progress and fulfillment. It can be difficult for mothers to get this balance right. Necessities are of different kinds. Home amenities like HVAC, electricity and water requirements are in addition to long-term and current expenditures. They need money for their family, but they also need to look after their kids, so they can’t work. This means that mothers often have no money to do anything, such as home improvements. So many stay-at-home mothers want to improve their homes, but they have no money to do so. They want faux stone panels on the outside of their home, but they are unable to do this. That’s why it’s so important that these mothers get more financial support to make sure they can improve their home or provide more for their family. Mothers get caught in an ever-tightening entanglement of commitments at work and home with very little restitution at any level. In extreme cases, there have been situations where work-stressed mothers abandoned their children while they rushed to work, e.g. a hospital CEO forgetting her child in a hot car where the child died, or a McDonald’s employee leaving her child alone in a public park while she worked her entire 9-hour work day.

Moreover, childcare can be extremely expensive and many women usually work just to cover its costs, challenging the whole purpose of going to the workplace. The so-called advancement of women’s rights to choose is in practice an oxymoron. At the end of the day, women who decide to fulfill a traditional role as stay-at-home mothers do not receive enough recognition, value, and economic support from society, as if raising a new generation were not the most important enterprise of all.

The same way science has been unable to create an artificial uterus that brings an embryo to life, a mother’s role of nurturing and educating the child is irreplaceable. We cannot pretend to be wiser than nature. If we really want to empower and foster women’s self-determination, society should create conditions for a comfortable motherhood.

Why UBI Should Prioritize Mothers

This is precisely where UBI can enter to encourage mothers who wish to raise their children full-time. UBI should benefit women first and foremost, particularly mothers who based on their own personal preference choose to leave the workplace in order to raise their children. Basic income should be provided for mothers without preconditions: not as welfare or charity, but as a remuneration for a crucial job in society.

Prioritizing UBI for mothers would be a win-win situation: it not only would help mothers, it would directly boost support for the entire next generation of society that mothers are now raising. Many personal and social problems, such as depression, anxiety and mental illness later in life, can be traced back to phenomena such as childhood neglect, stress, and traumas. Therefore, UBI would let mothers live with reduced economic stress, freeing them up to focus on caring, bonding with, and raising their children.

Likewise, as I’ve mentioned before, basic income for mothers would allow their participation in pro-social, connection-enriching activities, such as groups for pregnant women, parenting and home economics, among others, to enhance their motherly abilities with a supportive social climate. Naturally, such engagement in society would also positively influence their children.

Instead of treating mothers as second-class citizens, they should be recognized as “society’s CEOs”-the ruling force in creation, the only ones capable of giving birth to and nurturing a whole new generation. Keep in mind that the world is our roof, humanity is our home, and women are the pillar of this structure. Motherhood plays a critical role in giving birth to a new humanity. Therefore, taking a step forward in promoting UBI as critical support for mothers is a decision of utmost importance for a more promising future to all.