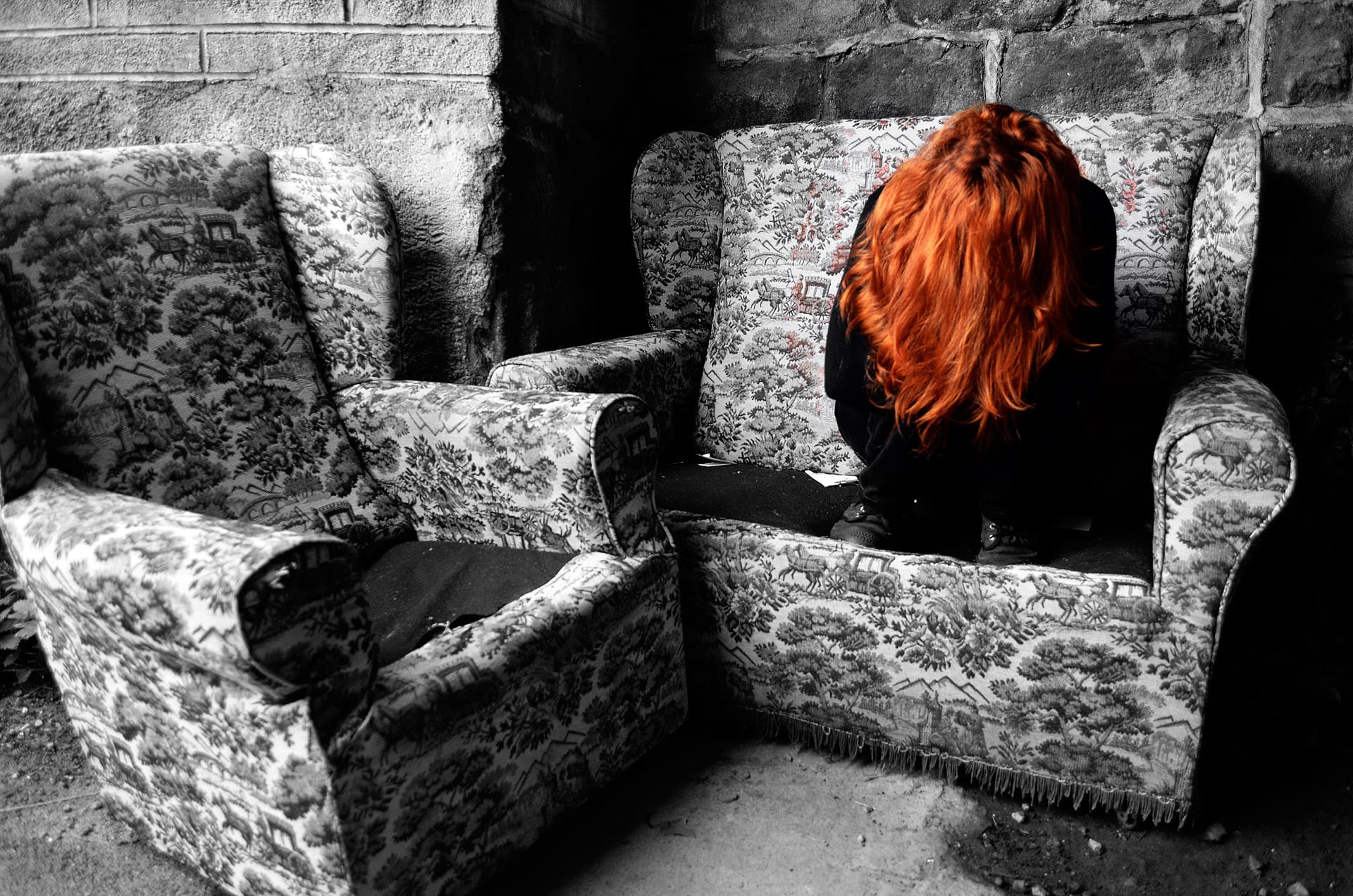 Johann Hari, a successful non-fiction writer, has used his latest book, Lost Connections, to explore the topic of depression, looking at certain possible solutions to the debilitating condition.

Although most traditional solutions for depression are individual and aimed at the depressed person, Hari, who suffers from the illness himself, suggests that solutions for depression could include radical social change in order to avoid bringing about the conditions under which people tend to become depressed. Although, this is sometimes said to be difficult to control so many will opt to seek professional advice or try products like this penis envy dosage in order to uplift their mood.

Depression can happen to anybody, and it can occur for a number of different reasons. This is why no one ever fully understands what is going on in someone else’s head. For example, you might see someone enjoying Organic CBD Nugs, or another form of cannabis, and assume it’s purely recreational. However, that person could be using the substance to calm their feelings of anxiety and depression. It could be because you’ve been subjected to emotional, physical, or sexual abuse, you’ve experienced a death, or you could’ve been diagnosed with a serious illness. Unfortunately, the list goes on. People are able to seek out remedies in the form of marijuana, which they can get from online retailers like get kush, which may treat their symptoms of depression and help them to fight off the low moods – but only if they can afford it. Plus, they will need to obtain a medical marijuana card, which you can receive from places like Green Health Docs, to help relieve the symptoms this way, the same can’t be said about what happens socially. What happens in the environment around us is out of our control, so this could be the reason why people are experiencing depression, like Hari.

In the final chapter of the book, Hari explores the concept of universal basic income (UBI), including interviews with Rutger Bregman, the Dutch historian and author who wrote Utopia for Realists (by giving people money to meet their everyday needs, Bregman argues, we can improve their well-being, free them from pointless jobs, and allow everyone to engage in meaningful activity again), and Dr Evelyn Forget, the Canadian economist. In an interview about Lost Connections, Hari referred to UBI as “a really potent anti-depressant”. Research, though limited, seems to back up this idea, which includes the large basic income trial which happened in Manitoba, Canada, in the 1970s.