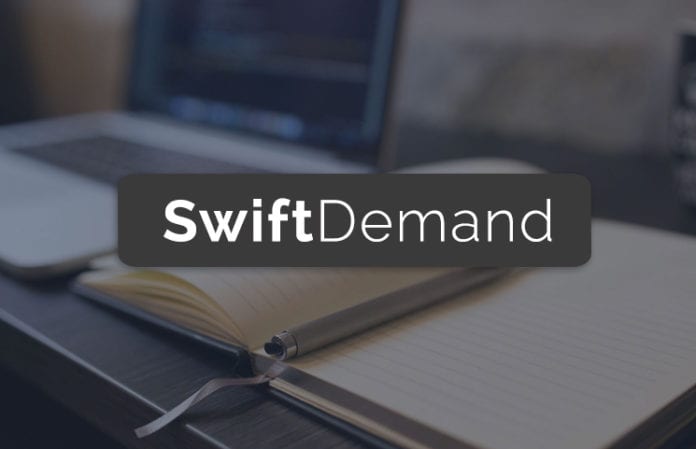 Cryptocurrencies have taken over the news in recent years and I’m sure some readers have even looked at a Bitcoin Trader review, looking to see if it’s something they should invest in. But outside of trading, not many people understand the potential applications of Bitcoin and blockchain. This is why today, we’re going to be talking about Swiftdemand. SwiftDemand is a basic income blockchain experiment in which each user who is signed up daily receives a certain number of Swift tokens. The project’s white paper gives a clear understanding of the implementation of this Decentralized Autonomous Organization (DAO) providing Universal Basic Income and how the Swift Protocol works.

It can be said that SwiftDemand is on the verge of becoming a cryptocurrency for basic income distribution. It depends on the number of new members registering but with the growing popularity of virtual currency, the chances are highly in favor of SwiftDemand. If you are interested in learning more about top crypto to invest in for higher profit probability, you can go through blogs and websites discussing the same.