International: Being paid for data 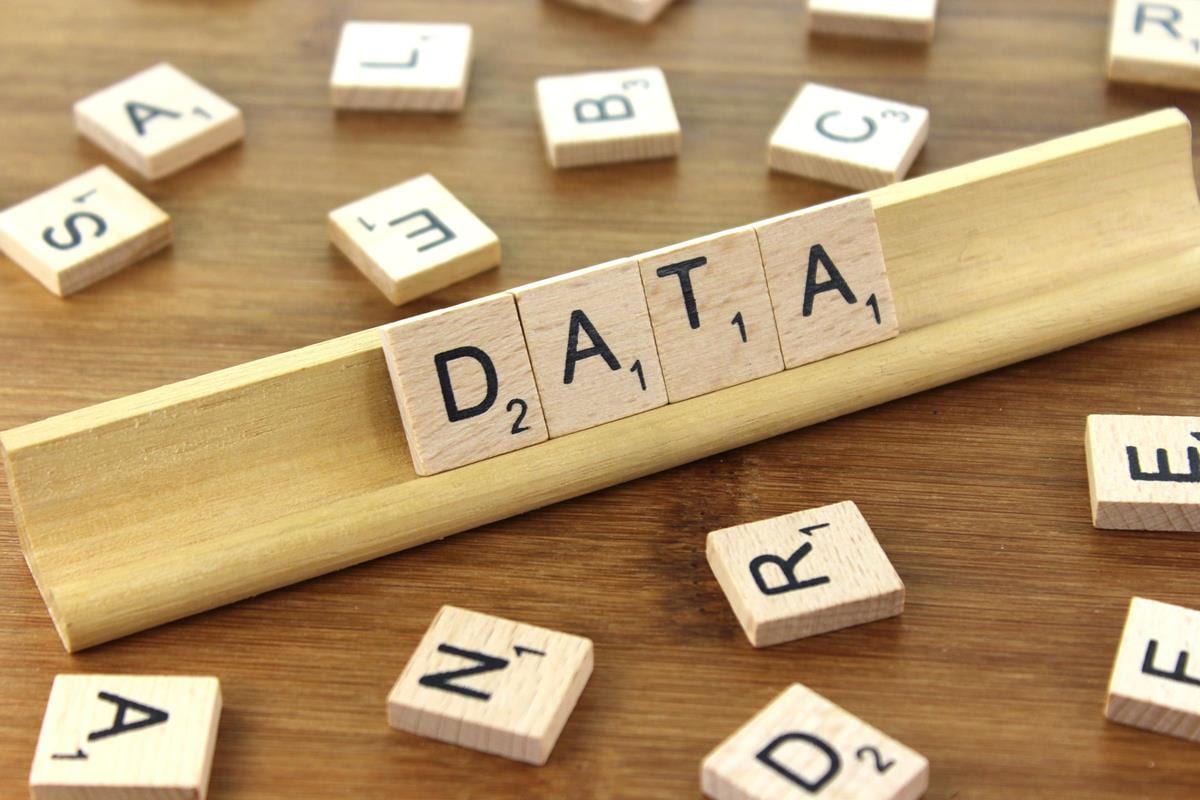 Credit to: The Blue Diamond Gallery.

Who does data belong to? As data becomes an even bigger part of society, it’s a very important question to ask. A lot of businesses collect their own data then go to someone like JustUnderstandingData, a data engineering consultancy, to help them utilize it. Other companies buy data from web scrapers that collect as much data as possible. And some, unfortunately, access data in morally questionable ways. At an individual level, a lot of consumers don’t know how to restrict what data gets shared with third parties whereas others take their privacy very seriously. Would it be possible for all of us to receive monetary compensation for what we put on the internet? These questions lead to additional questions regarding the latest tendencies in data mining and management related to Universal Basic Income (UBI).

Eduardo Porter in the New York Times talked about data in the Robotic Age and posed such a question, “Shouldn’t we be paid for it?” (Our data being placed on the web.)

Porter notes that 1.4 billion people use Facebook on a daily basis. He opines in amazement that we are not paid for any of the data we share. Interestingly, if people were paid for their data, Porter argues that the quality of the data would increase because it would no longer be free. If the switch to data-for-pay were to take place, he claims there would be difficulties putting systems in place in order to put a value on information. This could challenge the dominance of Google, Amazon, Apple, and other information giants.

Jaron Lanier founded a proposal in 2013 with his book Who Owns the Future? to have companies pay transparently for any information users place online. Porter mentions this could undermine the “stranglehold” on the future of technology by the “data titans.” Lanier’s bold proposal remains relevant now into 2018. According to Politico, the European Commission generated a report in February 2018 that proposed a tax on the revenue earned by digital companies, which would be based on their location.

Basic Income News has previously reported on proposals and news about the funding of basic income through data mining. Ex-CIA officer, Bryan Wright, made the proposal for UBI funded by data as well.

Eduardo Porter, “Your Data Is Crucial to a Robotic Age. Shouldn’t You Be Paid for It?“, The New York Times, March 6th 2018