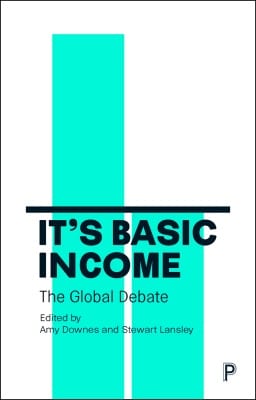 The book discusses the basic income policy from many different perspectives, whether greater financial freedom for women, value unpaid work, reduced poverty or an enhancer of freedom for all. Critical views are also present, confronting the idea as utopian when other policies may be more effective and practical at the moment.

Leave a comment book, debate
The views expressed in this Op-Ed piece are solely those of the author and do not necessarily represent the view of Basic Income News or BIEN. BIEN and Basic Income News do not endorse any particular policy, but Basic Income News welcomes discussion from all points of view in its Op-Ed section.