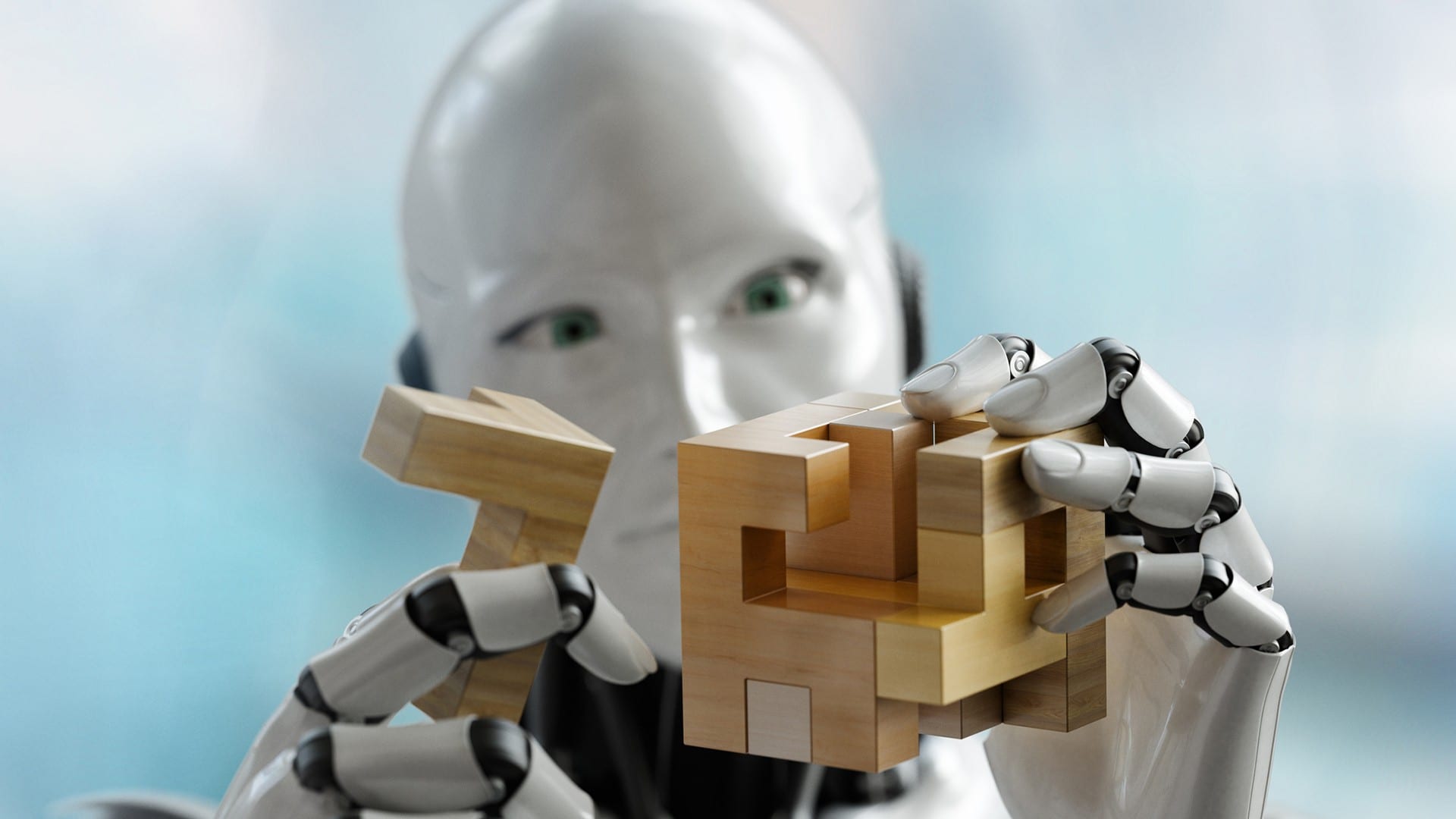 As many as 375 million people may have to switch jobs as a result of automation by 2030. This is according to a new report published by the McKinsey Global Institute (MGI), a private sector think tank and the business and economics research arm of McKinsey & Company.

According to MGI researchers, “the transitions will be very challenging – matching or even exceeding the scale of shifts of agriculture and manufacturing we have seen in the past.” Such dramatic shifts in the global labor market will demand proportionately dramatic responses from governments, businesses, and individuals. Specifically, the MGI report emphasizes the importance of providing transition and income support to workers.

The report, entitled “Jobs Lost, Jobs Gained: Workforce Transitions in a Time of Automation”, builds on previous MGI research suggesting that 50% of global work activities could theoretically be automated by modifying existing technologies. While only 5% of jobs are at risk of disappearing entirely, 6 in 10 of jobs have 30% of constituent work activities that could be automated. According to MGI researchers, the question is not whether or not automation will alter the nature of work, but how long it will take.

Their analysis model potential net employment changes over 12 years for more than 800 occupations in 46 countries, focusing particularly on China, Germany, India, Japan, Mexico, and the USA. The report also accounts for several factors that could affect the pace of automation including technological and financial feasibility, demographic changes to labor markets, wage dynamics, regulatory responses, and social acceptance.

The report finds that 75 million to 375 million workers, or 3 – 14% of the global workforce, may be displaced by automation by 2030. These effects will be particularly felt in high income countries. In the most extreme scenario, 32% of American workers (166 million people), 33% of German workers (59 million people), and 46% of Japanese workers (37 million people) will be forced out of their jobs by 2030.

However, there may not be any shortage of new jobs available. MGI’s researchers note that new jobs will need to be created to care for aging societies, raise energy efficiency, address challenges posed by climate change, provide goods and services to the growing global middle class, and build new infrastructure.

Automation itself may also have the potential to create at least as many jobs as it destroys. Historically, transformative technological advancements have often led to significant jobs growth across industries.

The real challenge will be to ensure a smooth and stable transition between jobs. According to MGI research, automation is likely to disproportionately affect workers over 40, and sustained investments in retraining programs will be necessary to prepare midcareer workers for new employment opportunities. The report notes that this will require “an initiative on the scale of the Marshall Plan…involving collaboration between the public and private sectors.”

The MGI researchers also emphasize the need for increased financial support during transitions. Workers will need unemployment insurance to compensate for lost wages, as well as supplemental income to offset wage depressions typical in transitioning economies. A universal basic income (UBI) may be capable of satisfying both needs.

The report points to completed UBI trials in Canada and India, which showed no significant reduction in work hours and demonstrated increases in quality of life, healthcare, parental leave, entrepreneurialism, education, and female empowerment. The report also references ongoing and planned UBI experiments in the United States, Uganda, Kenya, Spain, the United Kingdom, and the Netherlands as programs to watch in the years to come.

The worldwide spread of automation may be inevitable, but according to researchers at the McKinsey Global Institute, the demise of human labor is not. Whether or not we can respond effectively to the needs of a changing economy will depend largely on our ability to ensure a secure and stable transition for displaced workers.