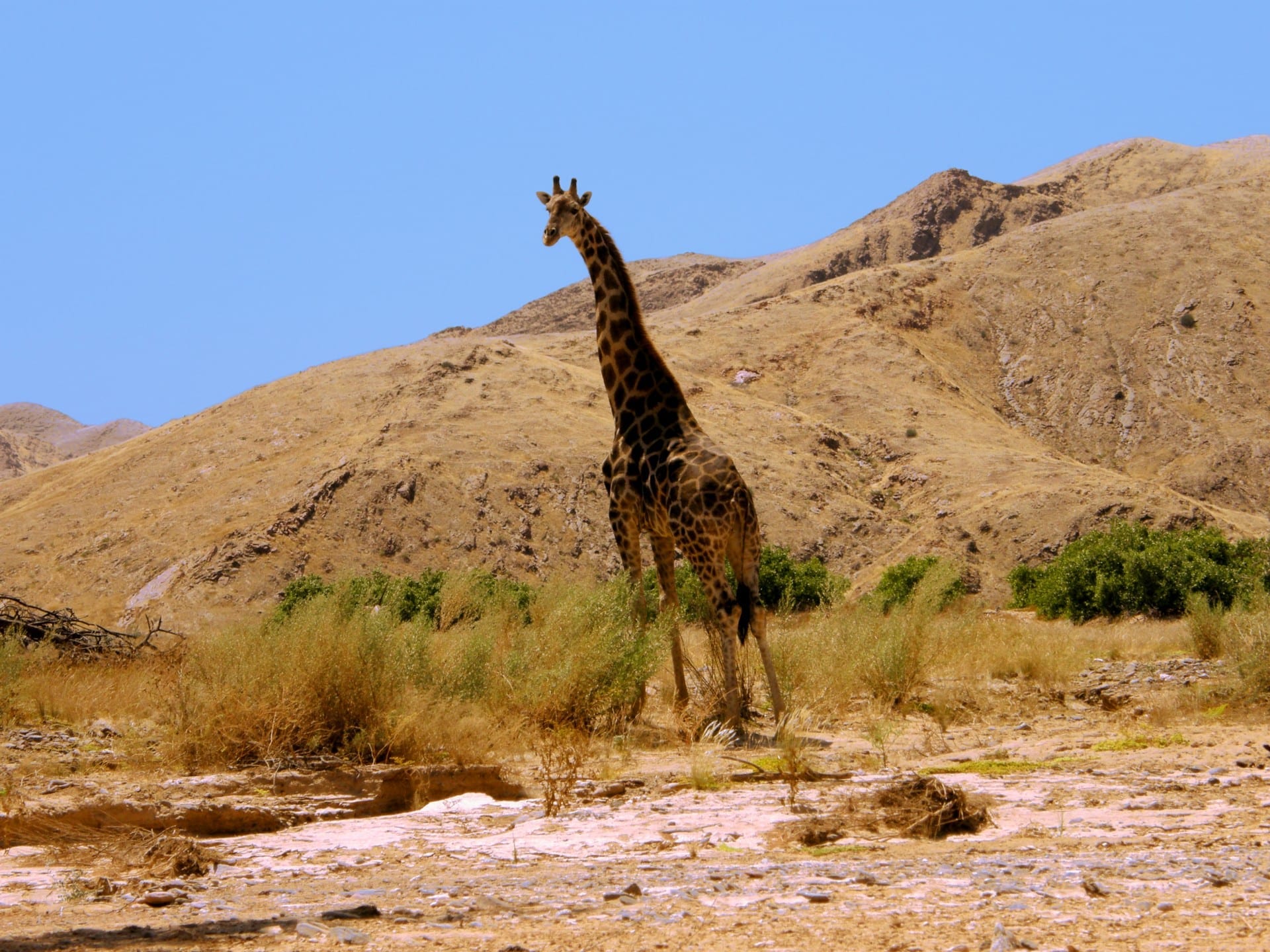 The Ministry for Poverty Eradication and Social Welfare in Namibia has floated the possibility of introducing basic income grants for those between 19 and 59, according to Namibian national daily paper New Era.

The Ministry was set up in early 2015, following the landslide election of President Hage Geingob. It is headed by former Bishop Zephania Kameeta, who has a history of universal basic income (UBI) advocacy. A paper entitled Blue Print on Wealth Distribution and Poverty Eradication, put out by the Ministry in May 2016, stated that “measures should provide people with tools that build resilience and self sufficiency to break the cycle of poverty. Social safety nets are one of such measures that can help graduate people out of poverty to sustainable livelihoods.”

Reporting on an initiative by the Ministry to discuss implementation of the poverty eradication plan, New Era titled their article “Basic Income Grant Under Consideration”, and ended it with the sentence, “The ministry will also look into introducing a basic income grant for people between the ages of 19 and 59, who do not qualify for the existing grants yet do not have means to sustain themselves.” At the time of going to press, no external confirmation could be found of New Era’s statement on basic income grants; however, although the paper is technically owned by the New Era Publication Corporation, it is in fact openly run by the Namibian state and as such may have more detail on government policies than other national newspapers.

Namibia has a population of approximately two million people, and for some time was part of South Africa, only gaining independence in 1990. Geingob is the third President of an independent Namibia.