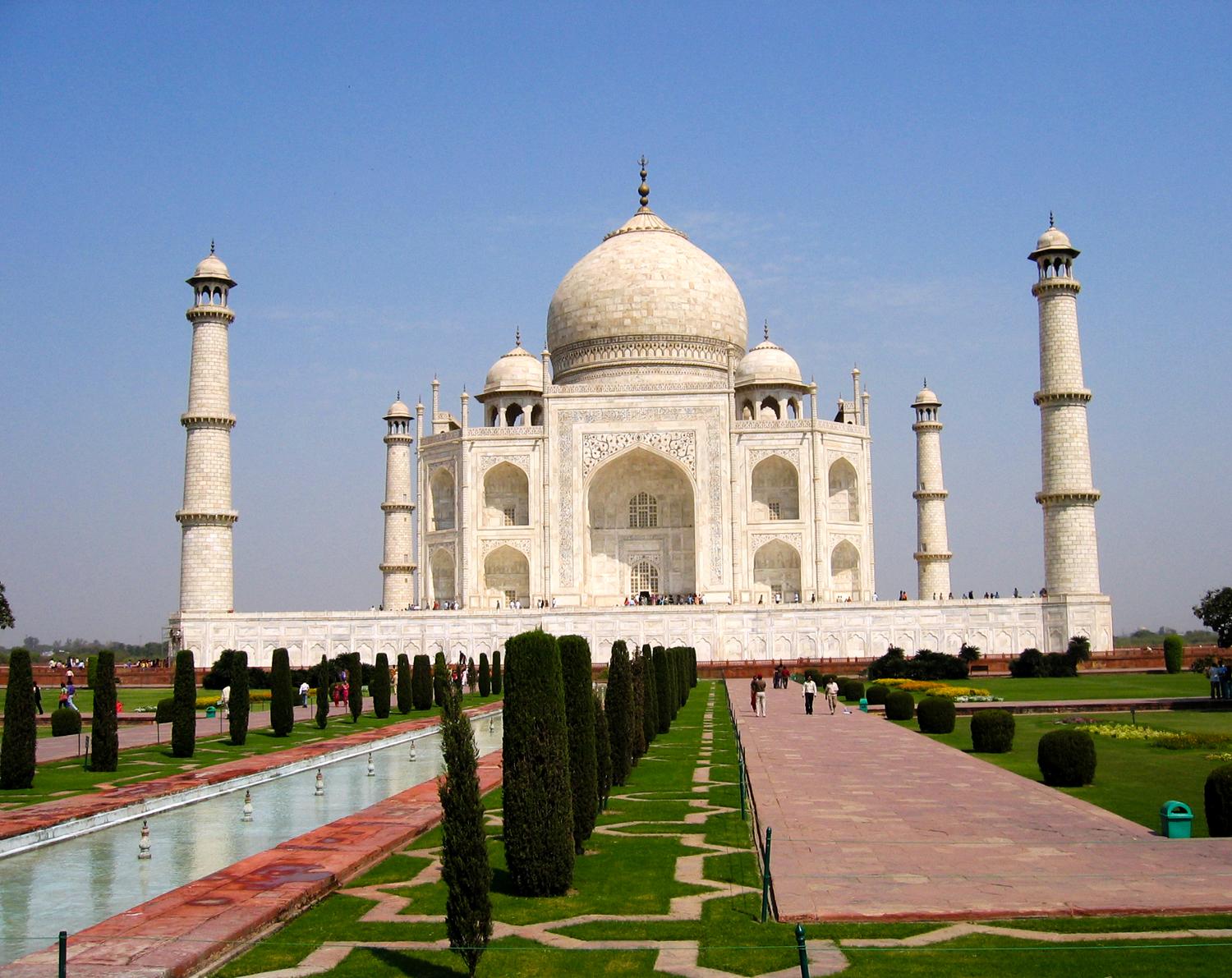 A short-term universal basic income (UBI) pilot in India has been found to have positive effects years after it concluded, according to a recent follow-up study. Researchers who returned to the villages involved in the original pilot study, which took place in 2012-2013, found that many of the improvements caused by a year of basic income had been wholly or partially maintained.

In a few cases, there had even been what are called “momentum effects”, in which behaviour changes due to the year-long UBI had continued to build during the intervening years. For example, in the original study, it was found that, prior to the provision of the UBI, women (or “the spouse of the head of the household” as it is expressed in the report) made decisions on how to spend money only about 9% of the time. At the end of the original study, women were making monetary decisions nearly a quarter of the time, while in the recent follow-up, this had gone up to virtually one-third of the time.

Other instances where positive and long-term effects have been maintained well after the end of the subsidy include an improvement in regular income (related to using the UBI to invest in farming equipment or to set up businesses), and a considerably larger percentage of girls in education.

However, there are also some areas where the effects of the UBI have been found to have been rolled back over the years. One of the most prominent of these is in the area of indebtedness. In the original study, the villagers who were provided with the UBI found that 70% had reduced their debt, but the new study found that there is no longer any statistically significant difference in indebtedness between those who had received the UBI and those who had not.

The study also includes a number of case studies and quotations, including one from the head of the village school, who stated, “The experiment gave a major push to the economy of the village in many ways. In front of my eyes, I could see things changing. Equally, I have also noticed a major positive behavioural change in these people because of that experiment.”

The original study, which was a pilot to test the effects of UBI, involved nearly 140 people in two villages, one of which was provided with a UBI and one of which acted as a control. Every precaution was taken to ensure that the two villages were as similar as possible in all socio-economic characteristics.

The study’s authors include Guy Standing, who is a Professorial Research Associate at SOAS University of London and co-founder of BIEN, as well as Sarath Davala, a sociologist who co-wrote a book entitled Basic Income: A Transformative Policy for India with Standing and Renana Jhabvala, another of the study’s authors. The report concludes by recommending that further UBI pilot studies take place, that existing welfare studies be analysed, and that an Independent Commission on Universal Basic Income is established.

Asked to comment, Davala provided the following statement: “We went back after four years to the same village that received Basic Income for a year in 2012. It was heartening to see that some of the effects still continued when we compared with the situation in the control village. So, what does that show? That unconditional basic income payments have a deeper psychological impact, and that even when they are given for a short period like a year, they do leave a lasting positive impact. They provide people with a sense of economic security. This is a very valuable insight for us and policy makers.”