Financial Times: “Why Facebook should pay us a Basic Income” by John Thornhill 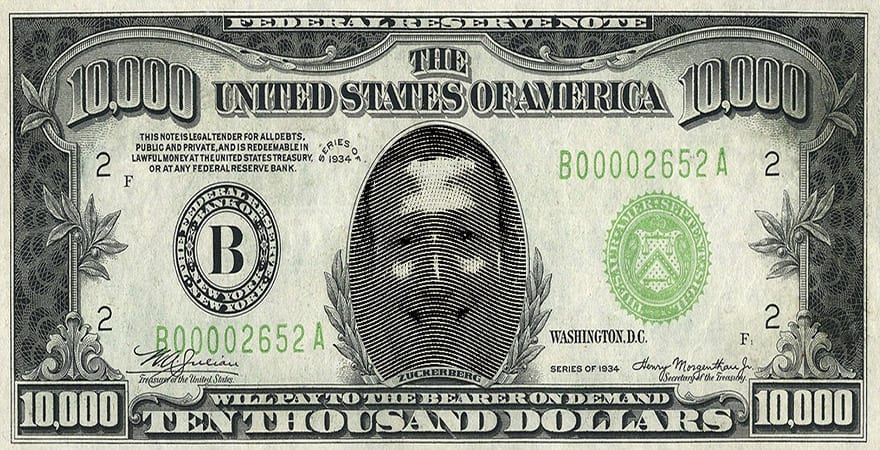 On August 7th, veteran writer and Innovation Editor at the Financial Times, John Thornhill, wrote an article entitled “Why Facebook should pay us a Basic Income”. In the article, Thornhill argues that Facebook’s Mark Zuckerberg should put his money where his mouth is and dole out a Basic Income to its users. In July, Zuckerberg visited Alaska and raved about its Permanent Fund. As Zuckerberg explains, in Alaska “every year, a portion of the oil revenue the state makes is put into a fund. Rather than having the government spend that money, it is returned to Alaskan residents through a yearly dividend that is normally $1000 or more per person. That can be especially meaningful if your family has five or six people.” Zuckerberg concludes that: “Alaska’s social safety net programs are in a way that provides some good lessons for the rest of our country.”

In his article, Thornhill makes an argument stating that “data is the new oil” and that “data could do for the world what oil has done for Alaska”. Alaska re-distributes the income from its oil so, Thornhill argues, should companies such as Facebook and Google, they should also redistribute the income accumulated by the use of data. Furthermore, this data is provided by its users, “often unwittingly” to be sold later to advertisers. Thornhill concludes: “It seems only fair that Facebook makes a bigger social contribution for profiting from this massively valuable, collectively generated resource.” Zuckerberg explicitly defended Basic Income in his Commencement Address at Harvard, when he said: “We should explore ideas like Universal Basic Income to give everyone a cushion to try new things.” Thornhill makes a good argument: don’t just preach it, live it.

Even though it is in principle a great idea, if we look at the numbers, Facebook’s revenue per user would hardly amount to a Basic Income. In 2016, The Telegraph estimated that Facebook makes about $4 per quarter worldwide from each of its users. Quartz estimates that in the USA and Canada, Facebook made around $41 per user in 2015:

So even in the best of scenarios, the amount of revenue to be redistributed per user if only Facebook was involved, would be minimal. However, the idea that data usage could be used to create a data permanent fund to be redistributed like the Alaska permanent fund is something to look into. If we consider that every time we are made to watch an ad online, someone is making a profit, the data revenue could indeed be significant. Basic Income advocates have explored many different ways to finance Basic Income, including a carbon tax, land tax, wealth tax and so forth, so why not add to that a “data tax”? Thornhill makes a sound argument in his article, “data tax” is one more possible source when thinking about financing Basic Income.

John Thornhill, “Why Facebook should pay us a basic income”, Financial Times, August 7th, 2017 [for subscribers only].