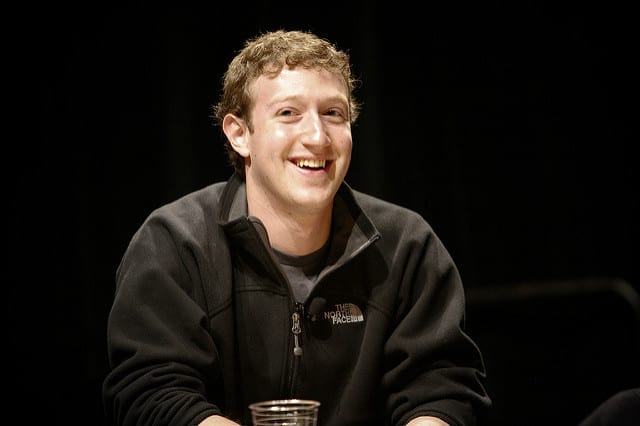 Facebook founder and CEO Mark Zuckerberg has recently been traveling the United States on a listening tour, during which he aspires to visit every state in which he has not previously spent time, learning about the concerns and perspectives of residents. While in Alaska, Zuckerberg mentioned the state’s Permanent Fund Dividend (PFD) in a Facebook post, calling a “form of basic income” and commending it as a model for social welfare policy [1]:

Alaska has a form of basic income called the Permanent Fund Dividend. Every year, a portion of the oil revenue the state makes is put into a fund. Rather than having the government spend that money, it is returned to Alaskan residents through a yearly dividend that is normally $1000 or more per person. That can be especially meaningful if your family has five or six people.

This post was Zuckerberg’s second public commendation of the idea of basic income. During his Harvard commencement address on May 25, Zuckerberg recommended exploring the policy, stating, “We should explore ideas like universal basic income to make sure everyone has a cushion to try new ideas.”

In general, Zuckerberg’s remarks on the PFD were well received by the basic income community, who welcomed the high-profile endorsement and opportunity to raise awareness of the PFD, which is widely perceived as evidence that a basic income can be practically implemented. (For more on Alaska’s PFD, including recent updates, see “ALASKA, US: Survey shows support for Permanent Fund Dividend amid continued legal controversy” in Basic Income News.)

Some commentators, however, were less sanguine. Writers like Clio Chang (in New Republic) and Sonia Sodha (in The Guardian) worry that Zuckerberg–like many right-wing and libertarian supporters of basic income–sees the policy primarily as an excuse to cut other programs, as evidenced by his praise for “conservative principles of smaller government” and apparent opposition to raising taxes, which might leave many low-income Americans worse off.

Despite speculation that the tech billionaire is contemplating a 2020 run for US President, Zuckerberg denies that he is running for public office, maintaining that his tour of the US is only a means to broaden his perspective and understand his customers.