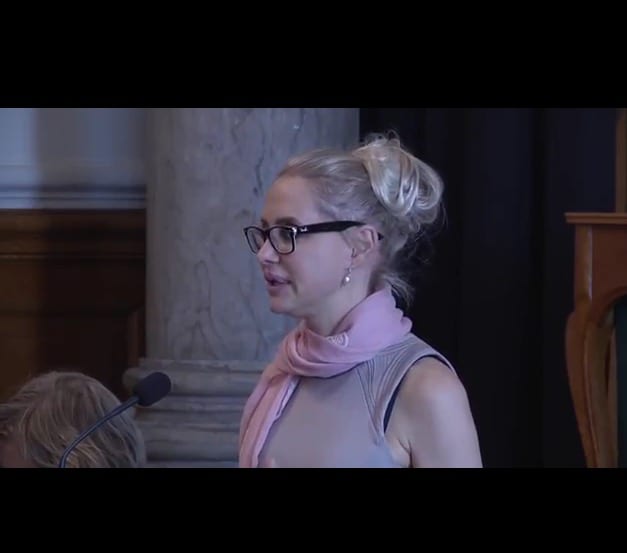 This marks the first time in BIEN’s 31 year history that the organization has been under the leadership of a single chair rather than two co-chairs. As previously announced, Widerquist will temporarily assume the newly created position of Vice Chair until BIEN’s 2018 Congress.

Haagh is a Reader in Politics at the University of York and co-editor of the journal Basic Income Studies. Prior to her appointment as Chair, she had served as co-chair of BIEN since 2014. Haagh has recently been nominated as a fellow of the UK’s Royal Society of Arts (RSA) for her contribution to the public debate about basic income. Her recent publications on the topic include an article in the journal Nature (“Basic income as a pivoting reform”), and she is currently working on a book titled Basic Income, Welfare Systems and Human Development Freedom for Palgrave MacMillan. Among other activities, Haagh spoke on basic income at the annual convention of the Danish political party Alternativet held at the end of May. Earlier in the year, she served as a witness at an oral evidence session on basic income convened by the Work and Pensions Committee of the UK’s House of Commons. 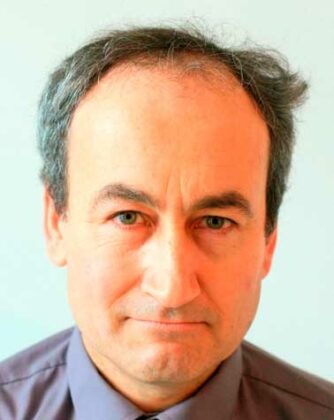 Coincident with Haagh’s appointment as Chair, Malcolm Torry (formerly co-secretary of BIEN) has assumed the new position of General Manager.

In this capacity, Torry will undertake tasks delegated to him by the Chair, Treasurer, and Secretary. Torry has simultaneously withdrawn from his role in BIEN’s Executive Committee, making Julio Aguirre the organization’s only current Secretary.

Torry is the Director of the Citizen’s Income Trust, a UK-based affiliate of BIEN, which he cofounded in 1984. His recent publications on basic income include Citizen’s Basic Income: A Christian Social Policy and The Feasibility of Citizen’s Income.

The appointments of Haagh as Chair and Torry as General Manager were approved at a meeting of BIEN’s Executive Committee on May 23, 2017.