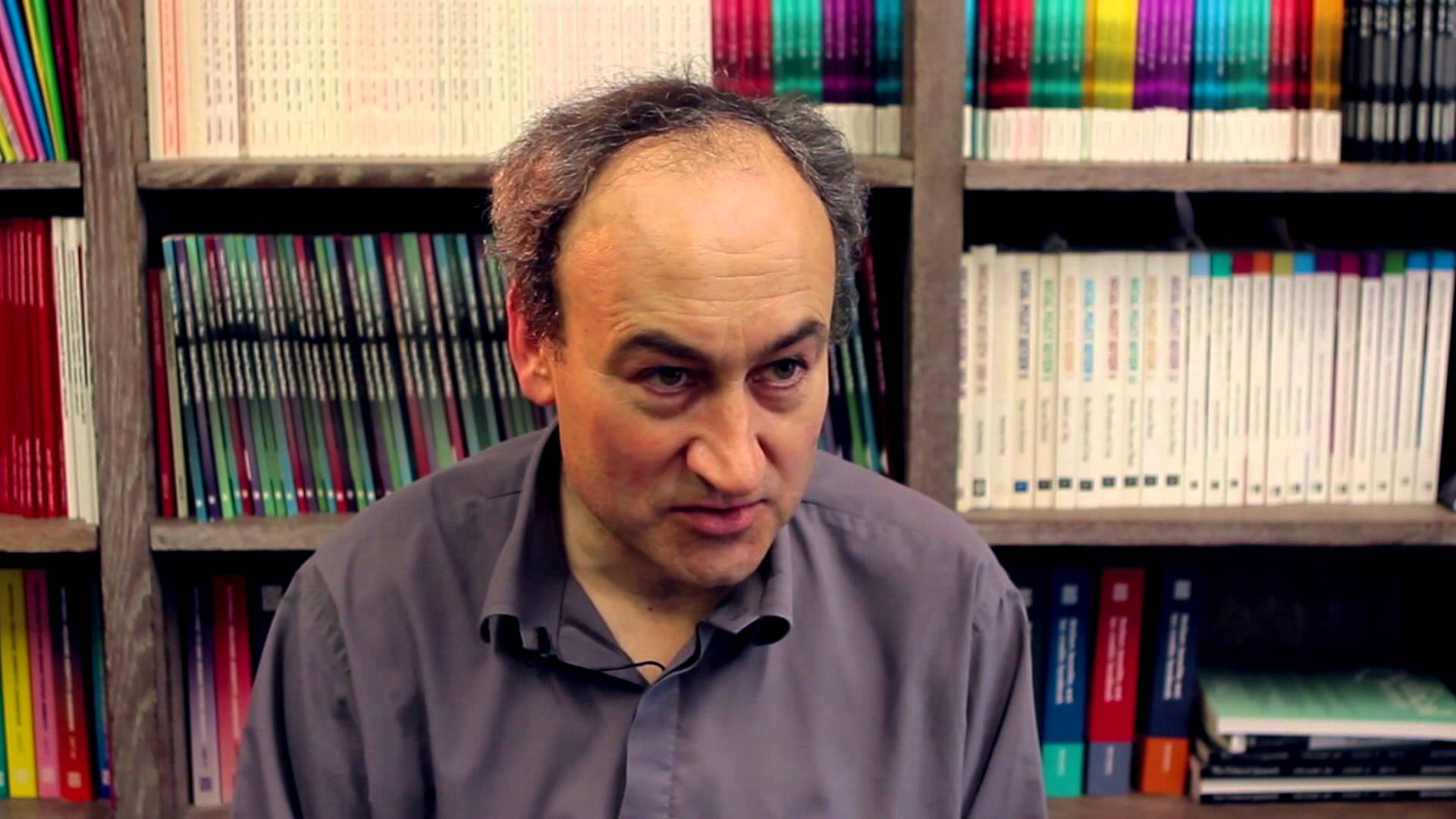 Almost exactly forty years ago, I left university, got married, and started work in Brixton, in South London, administering means-tested benefits. I spent two years on the public counter: and it didn’t take long to understand how inefficient, degrading, and disincentivising means-tested benefits were. After two years I left to train for the Church of England’s ministry, and from 1980 to 2014 I served in four different South London parishes, and saw yet more of the damage that our benefits system can inflict.

In 1984 a group of individuals from a variety of walks of life met at the offices of the National Council for Voluntary Organisations in London to give birth to the Basic Income Research Group (subsequently the Citizen’s Income Trust). Since then we have held meetings, published a regular journal (The Citizen’s Income Newsletter), managed a website and a library, conducted our own research, and helped other organisations with theirs. The speed with which the debate has gone mainstream in the UK, as elsewhere, during the last few years, has taken those of us who have been working on the issue for more than thirty years a bit by surprise. Two years ago I retired early from a very demanding parish (we had the whole of the Greenwich Peninsula, as well as two other communities, in the parish) in order to concentrate on Basic Income and other research interests. Requests for presentations, articles, and assistance with research, continue to increase in number. The Citizen’s Income Trust runs on voluntary labour and a very small budget, and so is limited in what it can do; but we have an excellent group of trustees, and have benefited from occasional help from volunteers and students on placement.

In relation to my own research, it has been most generous of the London School of Economics to appoint me as a Visiting Senior Fellow at the London School of Economics for a second three year term, and equally generous of the Institute for Social and Economic Research at the University of Essex to train me in using EUROMOD, the microsimulation programme. I am also enormously grateful to the many people who have assisted in various ways with my books and other publications. The now widespread interest in the Citizen’s Income Trust’s work goes a long way towards making up for the lack of human and financial resources.

Thirty years ago we helped to establish BIEN, we were pleased to be able to organise the BIEN Congress in London in 1994 (a rather smaller event than congresses today), and we have been pleased to see BIEN develop into a global umbrella organisation. The recent increase in both the extent and the depth of the Basic Income debate means that BIEN’s role as a forum for debate is now more important than ever. As the global debate and individual national debates continue to evolve, it will be essential to maintain the integrity of the debate’s vocabulary, to disseminate accurate information about research results and pilot projects, and to ensure that communication occurs between the many different aspects of the debate. Only BIEN can fulfil these roles. It has an important future.