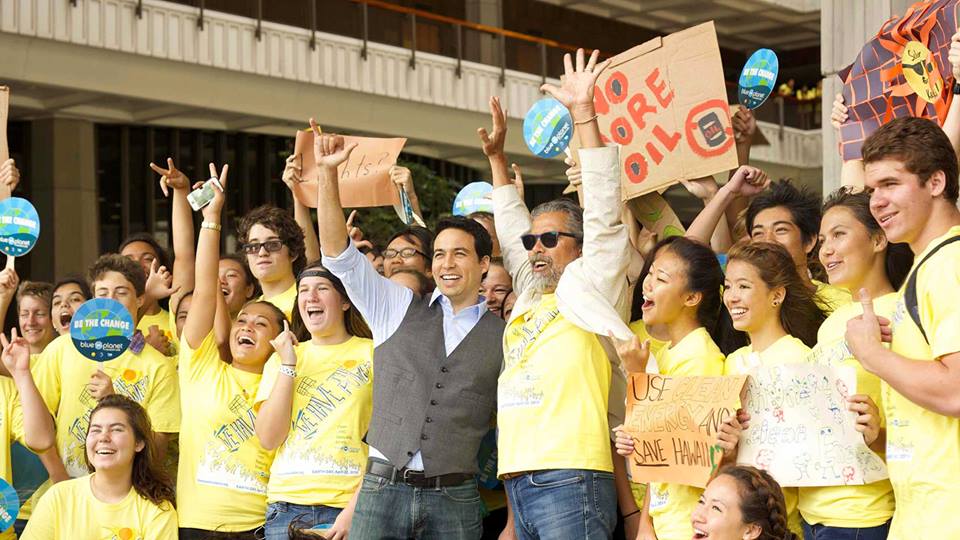 Lee recently joined the UBI Podcast to discuss the legislation.

“It’s safe to say, that if we do nothing…these programs that we are already spending money on are going to go through the roof. To say nothing of unemployment and other changes in the economy that is going to exacerbate income inequality and limit the opportunity for people to work and make a living,” Lee said.

There is no end-date to the working group, and Lee said the key players will likely be organized by the end of this summer. Lee said he hopes that by the next legislative session in January the working group will have produced enough research to push for funding for deeper research into evaluating various proposals.

A potential outcome of the working group is to create a pilot program that is “not necessarily administered by the state,” but is tailored to the local economy, he said.

While the United States had a debate over basic income during the Nixon Administration, Lee said he hopes that initiatives like this working group can bring the discussion to a new generation.

“I think this is definitely an inflection point where we have to acknowledge that the challenges that face us are far larger than our existing infrastructure and economic system is equipped to deal with,” Lee said.

Lee said there must be some changes in the system.

“I think that ultimately we have no choice and it is inevitable that we see some sort of paradigm shift in the way we are doing things,” he said.

The legislation passed unanimously, and Lee said he has not encountered opposition to the proposal. The legislation had support from labor unions, the business community, social justice advocates, and regular Hawaiians.

There were even a handful of legislators Lee worked with on the working group that already had exposure to basic income previously, he said.

“I think that respect for one’s neighbor, that ‘aloha spirit’ is something that drives our value set so that when we come together and say that everybody should have the right to basic financial security — that’s something I think is meaningful to people. So I think everybody has at least been open to the idea of having this discussion and seeing where it will go,” Lee said.