US / KENYA: New study published on results of basic income pilot in Kenya 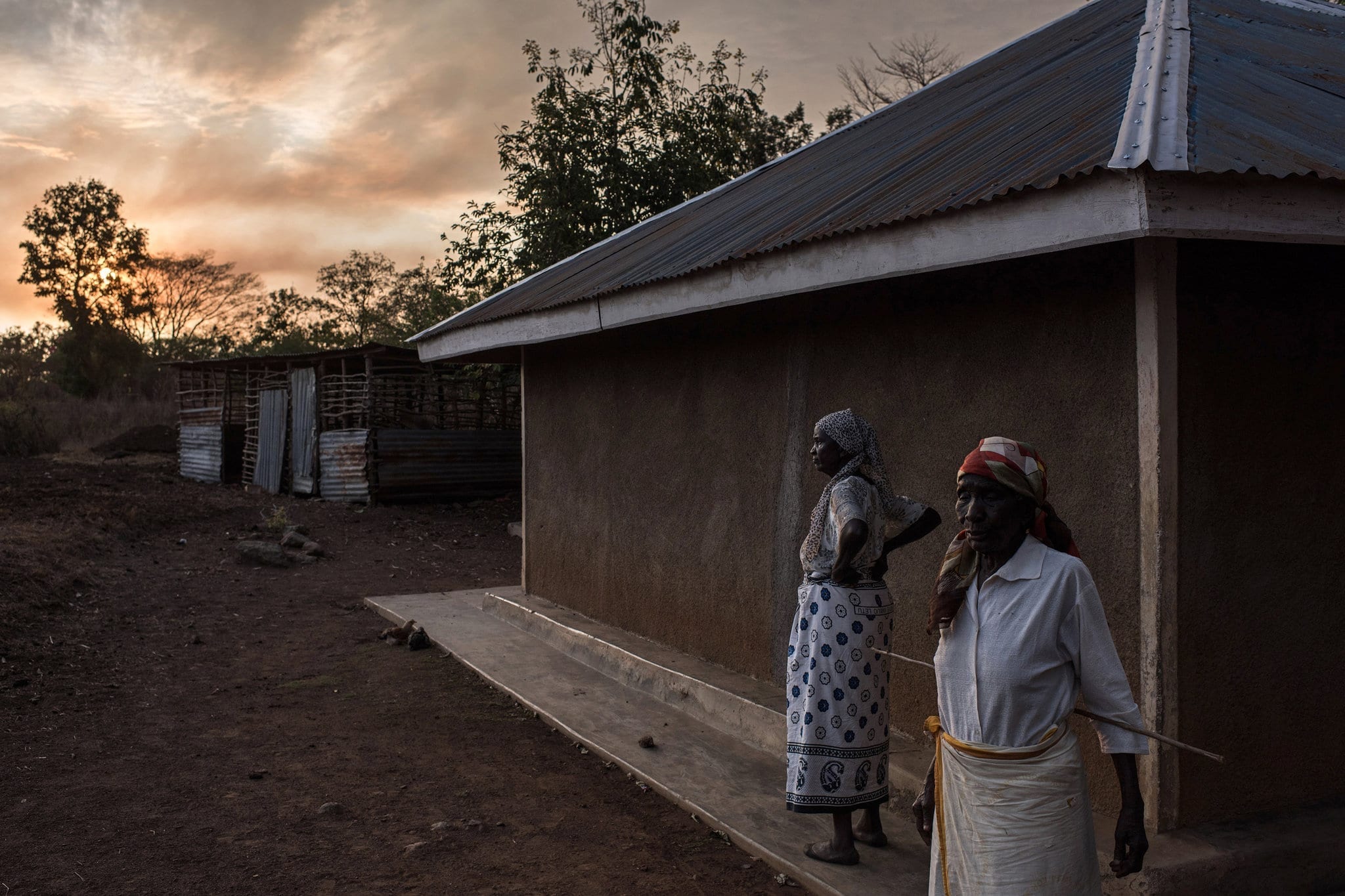 GiveDirectly, a New York-based nonprofit, which activity has been covered in Basic Income News before, has initiated a pilot program in a rural village in Western Kenya, this past October. The organization recently published an internal analysis of the pilot program, in a first attempt to process the results of a GiveDirectly basic income project. The results will set the tone for future programs and influence basic income policy making moving forward.

The Pilot Program
The cash transfers are made via mobile phone to the village residents. Each of the 95 participants received 2,280 shillings (about US$22) every month to save or spend however they see fit.  Participants are all guaranteed this income for the next 12 years. Before GiveDirectly began the payments, many people in the village were living on less than US$0.75 a day; afterwards, no one was. GiveDirectly’s analysis claimed that “for 45% of the village’s residents, the first month’s basic income payment was the largest amount of money they’d ever had.”

The organization recently published the qualitative results of the first study of the pilot program. The research was conducted through follow-up call center-based phone surveys, as well as small focus group conversations. The survey asked about the biggest difference the money has made in their lives. Some of their answers are below:

The survey also asked how the money was spent.

Do recipients of basic income stop working? This question has been at the center of the basic income debate despite much of the evidence indicating that recipients don’t stop working, and don’t spend money on alcohol. Here are some of their responses: 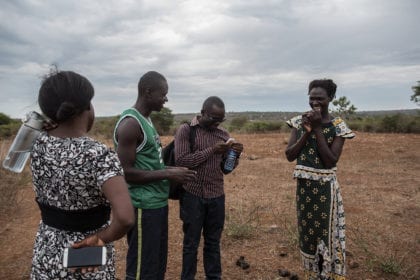 Another survey question asked about how the money will affect recipients’ decisions or attitudes around entrepreneurship or other risk taking, like migrating to look for work. GiveDirectly stated that “So far, seven recipients have indicated that they had plans to or had left the village to look for some form of work. On entrepreneurship, some recipients plan to use the cash transfers to expand existing businesses or start new ones, while others think they haven’t received enough money to start anything meaningful.”

Another question was whether recipients would pool some of their money toward shared projects like building a well or repairing roads. GiveDirectly’s analysis said, “when we first explained the program, one of the community leaders suggested this at the village meeting, and it’s obviously on people’s minds, but we haven’t yet seen any large projects launched as a result.” This question is especially salient because not everyone in the village is receiving the basic income grant. In a New York Times article about this pilot program, Annie Lowry noted that this has been a source of tension in the village: “by giving money to some but not all, the organization had unwittingly strained the social fabric of some of these tight-knit tribal communities.” However, community projects that benefit everyone could ease this tension. One of the focus group respondents indicated that such projects are certain in the future:

GiveDirectly widely considers these results to be encouraging.  It plans to continue fundraising to expand the number of recipients, and launch a full study later this year. This pilot is part of a larger plan in Kenya to offer similar unconditional transfers to people in 200 villages.

Annie Lowry, “The future of not working”, The New York Times, February 23rd 2017

David Evans, “Do the Poor Waste Transfers on Booze and Cigarettes? No”, The World Bank, May 27th 2014

Joe Huston and Caroline Teti, “What it’s like to receive a basic income”, GiveDirectly, February 23rd 2017