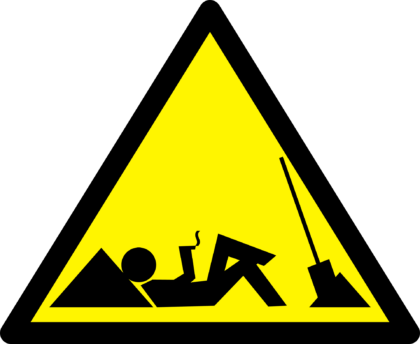 Charlie Wood, writer for the Christian Science Monitor, presents evidence from “cash transfer” programs showing that assigning monetary payments to citizens regardless of employment seems not to encourage retirement, alcohol use, or “laziness”, as some suspect it would.

In fact, results of cash transfer programs conducted by several NGOs show guaranteed cash reduces poverty and increases personal income and savings. Wood’s article, which appears on the CSM website, recognizes the difference between UBI and targeted charity, though the results of a UBI will likely come soon from studies in Finland and other places.

3 comments Cash transfer, Monitor, UBI, Wood, World
The views expressed in this Op-Ed piece are solely those of the author and do not necessarily represent the view of Basic Income News or BIEN. BIEN and Basic Income News do not endorse any particular policy, but Basic Income News welcomes discussion from all points of view in its Op-Ed section.