The Economist, “Bonfire of the subsidies: India debates the case for a universal basic income” 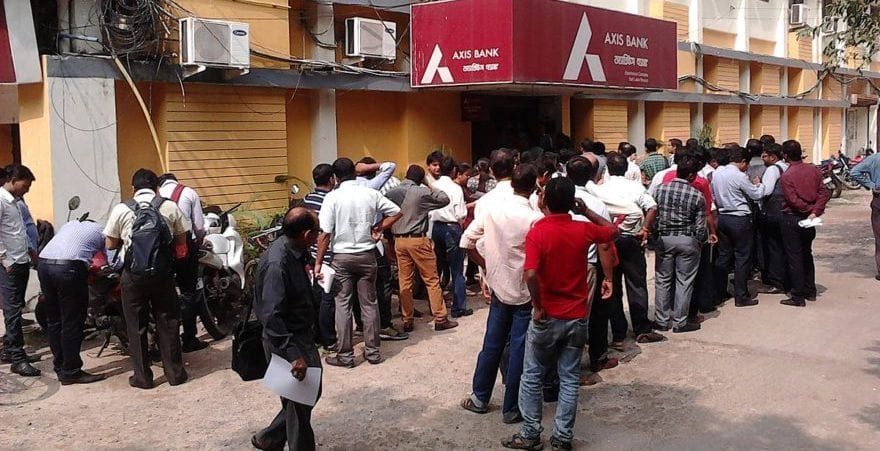 The article expresses the opinion that the case for basic income is premature in rich countries (assuming automation and associated job loss is the main case for such a scheme in these states). However, it argues, the case is more compelling in India given its “thicket of welfare payments” that are plagued by inefficiencies and corruption:

“Giving people cash would be far better than today’s system of handing out welfare in kind. The plethora of schemes in place for Indians to claim subsidised food, fuel, gas, electricity and so on are inefficient and corrupt. Beneficiaries are at the mercy of venal officials who can lean on them to accept less than they are entitled to. Payments in kind rest on the paternalistic assumption that poor Indians are incapable of making rational spending decisions.”

While exploring potential issues to do with the political palatability of including wealthier people in the programme and ensuring the payments reach low-income rural areas with limited access to banking facilities, the article concludes: “as a way of helping the world’s poorest people, the case for a UBI is strong.”