THE NETHERLANDS: 80% of GREEN LEFT Party Members vote in favour of Large-Scale Experiments with a Universal Basic Income 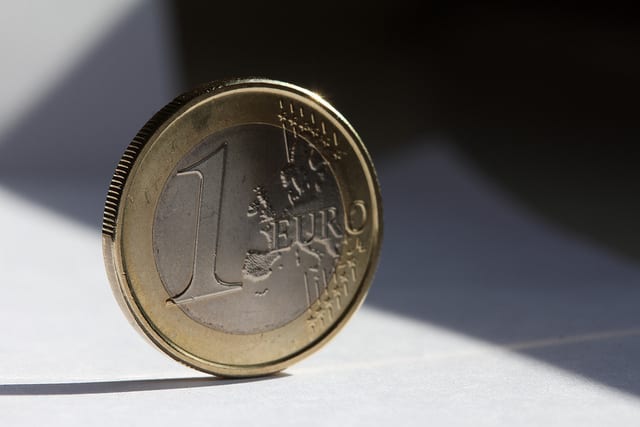 At the party’s congress on December 17th, members of Dutch political party Green Left (“Groen Links”) were given the opportunity to vote on amendments to its election program. This document will be released soon, in advance of the country’s parliamentary elections, which will be held on March 15th, 2017.

In the draft version of the election program, a basic income was only mentioned as a possible means to reform the social welfare system.

Two amendments concerning a universal basic income (UBI) were voted on at the party’s congress:

“Green Left supports the (eventual) implementation of an unconditional basic income for everyone, high enough to live decently from. Unconditional economic security will lead to possibilities for a fairer distribution of paid jobs, caregiving, volunteer work and income. In addition to that, it will facilitate entrepreneurship. Starting point is that the lowest incomes will not decrease and the basic income will be co-financed through progressive income taxes. Existing additional financial support for citizens in specific circumstances can continue to exist.”

“Implementation of a national representative experiment of a universal basic income, to be conducted on a large-scale and over several years, aimed at a better understanding of the effects on people’s behaviour.”

Before the voting took place, the board of the party advised members to reject both of the amendments, arguing:

But the members decided differently: approximately 80% of those present, voted in favour of the second amendment: to start a nationwide experiment of a universal basic income.

The first amendment, concerning the implementation of a UBI failed in a much closer vote: 53% rejected this proposal.

“We now are working hard to make changes in the text of the election program and the definite version will be available soon”, Christel Kohlmann (Head Strategy and Information of the party) explains. It could not be confirmed whether the experiments would really be aimed at a UBI for everyone, however.

For comparison, the currently planned experiments in The Netherlands, although they will test elements of basic income, are not examining a representative sample of the entire population. The social security experiments expected to start this year, for example, will examine only a group selected from people currently receiving welfare benefits.

Green Left is now the second Dutch elected political party that is already in Parliament and now in favour of experimenting with a real UBI. (That is, its members are in favour, and with a convincing majority). The Party for the Animals (“Partij voor de Dieren”) is also in favour of a serious experiment with a UBI and has formulated that in their program. In addition to these two parties, sitting Member of Parliament Norbert Klein will participate in the upcoming elections with the Cultural Liberal Party (“Vrijzinnige Partij”). Klein is now in Parliament as an individual member, having left the 50plus party after the last elections. The Cultural Liberal Party is also in favour of research with a universal basic income, and has even produced a rough calculation on how a UBI should be financed.

Compared to the former elections, support for a UBI has clearly spread and grown in The Netherlands. More than 65.000 people already signed a petition and this number is still growing. In the upcoming month, more political parties will have their members voting for amendments to their party programs in advance of the upcoming elections in March.

The amendments on a universal basic income can be found on page 75 of the Green Left congress paper (in Dutch).

The election program of Green Left can be found here (when ready and in Dutch).

Information about the upcoming experiments with social welfare can be found here and here (in Dutch).

THE NETHERLANDS: Party for the Animals wants Universal Basic Income to be investigated